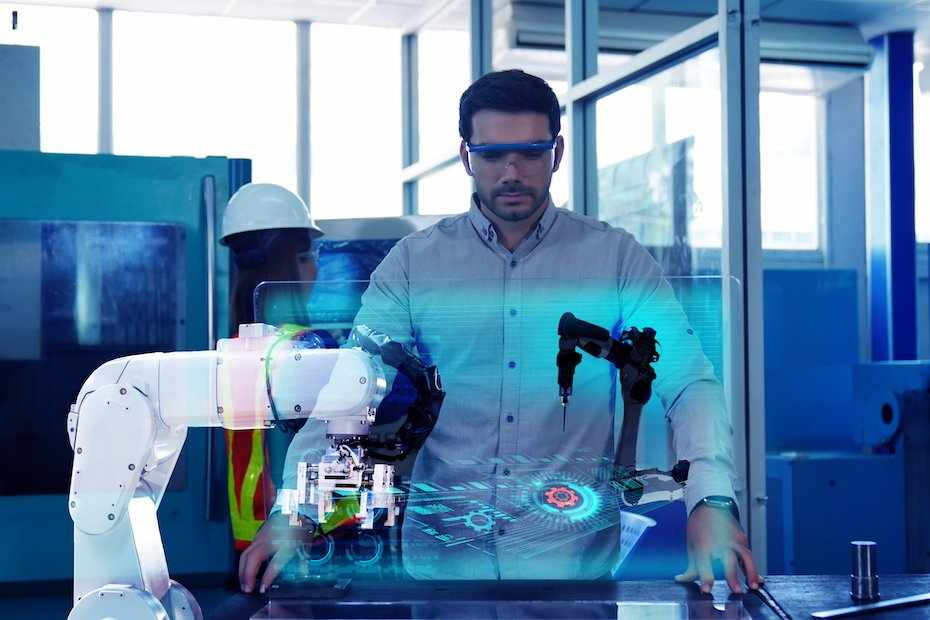 The Covid-19 crisis disrupted economies and organisations, with layoffs and furloughs experienced across the world. The impact on jobs “has been much worse than expected initially”, the head of the UN labour agency said last year. Between December 2019 and April 2020, total hours worked fell significantly in most countries, ranging from a staggering 46 per cent in Mexico to around 10 per cent in Australia, a paper by the International Labour Organisation (ILO) and the OECD found. The fall was “considerably greater” on average (more than six times) than the decline which occurred during the global financial crisis, the report added. But while the situation is improving, the pandemic also changed ways of operating. Remote working has become more commonplace, with artificial intelligence and automation now becoming more mainstream across industries. But while new technologies are anticipated to make many job roles redundant, they are also expected to create several new roles and positions. In such a scenario, professionals are looking to reskill and upskill themselves so that they can land themselves future jobs. It is key they understand the best degrees for future jobs – primarily the top technology jobs of the future. But what are the careers