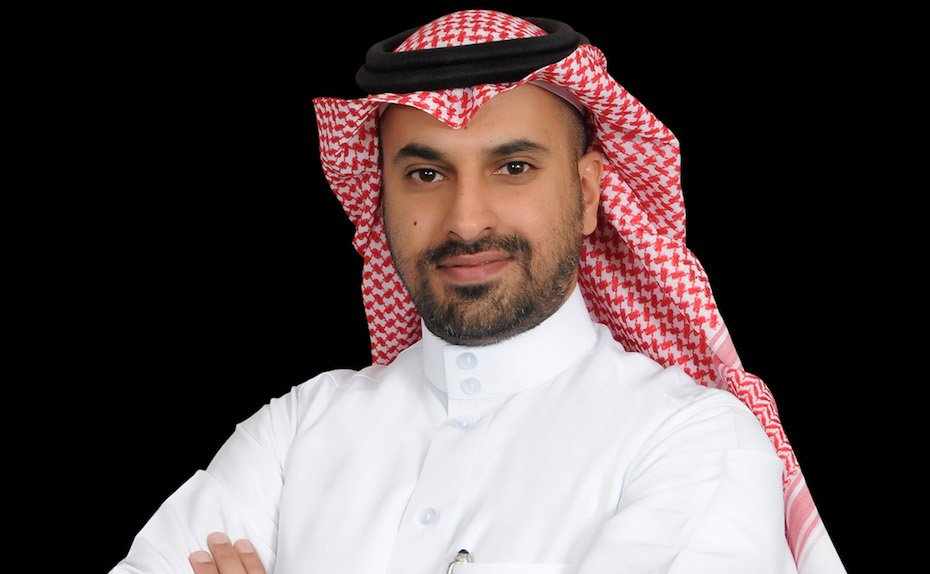 Sitecore announced that Ahmed Alrabiah has been appointed as the new regional vice president for Saudi Arabia. The announcement was made during the third edition of the Kingdom Digital Transformation event that took place this week in Riyadh. Alrabiah, a regional industry veteran, joins Sitecore with over 15 years of expertise in the sector, having held leadership roles at one of the ERP software solution providers. Commenting on the recent appointment, Mohammed Al-Khotani, area vice president – Middle East and Africa, Sitecore said, “I want to take this opportunity to congratulate Ahmed Alrabiah on his new role as the Regional Vice President and am confident that, with the experience he brings, he can be a driving force to further strengthen Sitecore’s presence in the region.” Meanwhile, earlier this year, Sitecore announced the acquisition of San Mateo-based AI-powered digital search engine, Reflektion. Sitecore’s integration with Reflektion allows it to engage, educate, and empower shoppers to make faster purchasing decisions, boosting buyer confidence, long-term revenue, and overall customer satisfaction and loyalty. The acquisition, which is part of Sitecore’s continuing $1.2bn expansion strategy, will aid marketers in overcoming the information overload. Ninety-three per cent of all online experiences start with search, making it