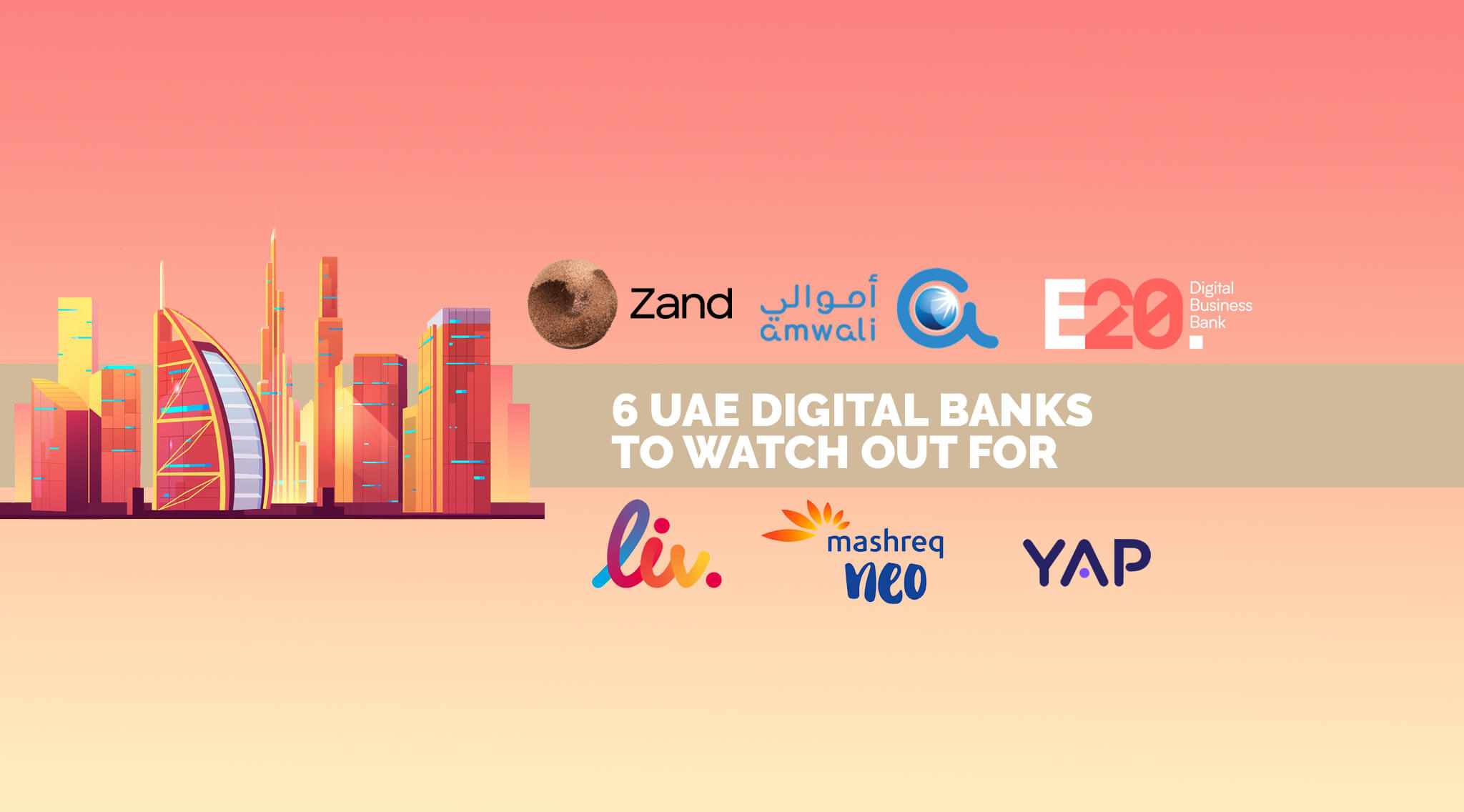 Digital banking is becoming increasingly competitive in the UAE, with new players, new banking models, and an eager market. Studies indicate that 72% of UAE residents use digital banking services at least once a week, with nearly a fourth using these services at least once a day. Meanwhile, although the country did have some early adopters in the space of digital banking, these were largely traditional banking incumbents (mainly Emirates NBD and Mashreq Bank). Now, UAE digital banks are not only growing in number, but also in terms of new players. Currently, there are two independent UAE digital banks building their presence in the country, of which one will hold a full banking license. Meanwhile, UAE digital banks are also trying out different banking models and technologies – including analytics and facial recognition – to further diversify the options open to both retail and corporate users. Here are the top UAE digital banks to keep an eye on. 1. YAP YAP is an independent branchless digital banking app launched in March this year. It does not hold its own license but offers its banking services through a partnership with RAKBANK. The challenge bank enables payments, remittances and bill payments, as…