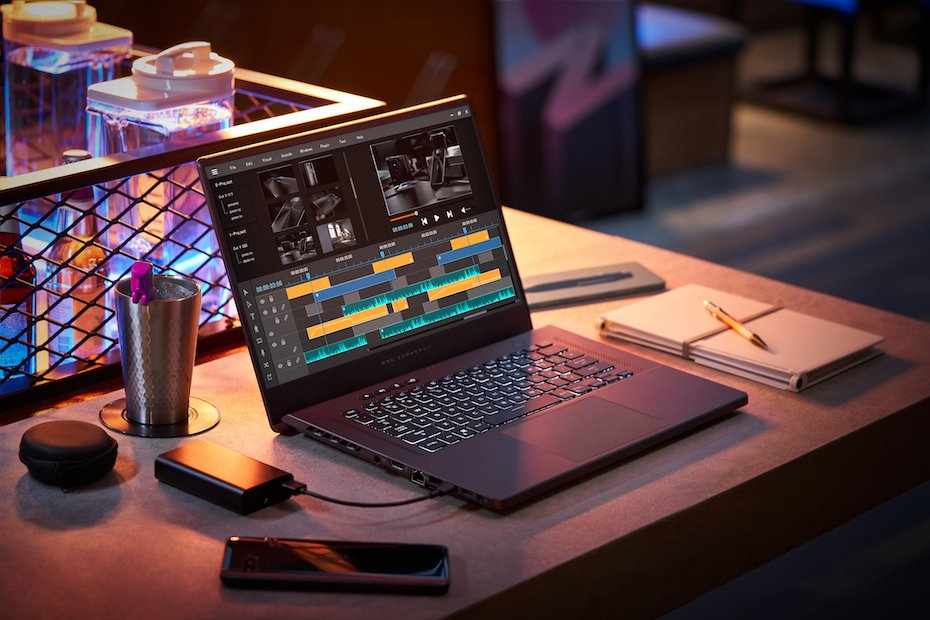 The Asus Republic of Gamers (ROG) has launched the new ROG Zephyrus G15 GA503 gaming notebook in the UAE.

The 15-inch notebook, available exclusively through Amazon in the UAE for Dhs6,999, features a GeForce RTX 3060 GPU and AMD Ryzen 7 5800HS CPU in a package with a 1.9kg chassis.

The AMD Ryzen 7 5800HS CPU has 8 cores and 16 threads that can run on up to 35W of sustained power when the GPU is active and 54W on their own to tackle heavy-duty workloads.

Dual M.2 slots connect directly to the CPU for maximum performance, and the notebook comes packaged with up to 1TB of storage to accommodate large gaming libraries.

The Zephyrus G15 with a 2560 x 1440 resolution comes with a WQHD panel, and with over 3.5 million pixels that enable smooth color gradients and rounder curves.

Asus has upgraded the capabilities of its latest gaming laptop. Compared to the previous generation, the 2021 G15 edition reportedly has a higher...read more...

UAE wants in on gaming industry