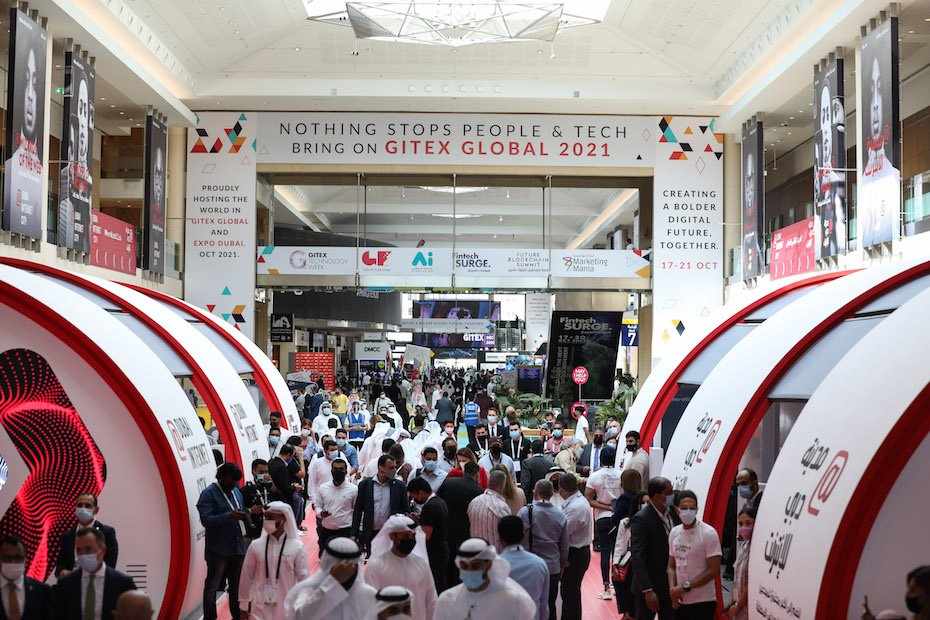 Gitex Global x Ai Everything, is returning for its 41st edition at Dubai World Trade Centre (DWTC) from October 17 -21 to unite international innovators in artificial intelligence, 5G, cloud, big data, cybersecurity, blockchain, quantum computing, fintech and immersive marketing. These themes will be explored across six events – Gitex Global, Ai Everything, Gitex Future Stars (GFS), the Future Blockchain Summit, Fintech Surge and Marketing Mania. New initiatives supporting young entrepreneurs, women in tech and tech developers will make their debut at the event. GFS will host over 700 startups from more than 60 countries along with a network of 400+ international investors and VCs, and will put spotlight on the transformational potential of fintech and blockchain. The show will shed light on the technology visions, initiatives and collaborations of government leadership across the Middle East and Africa regions through a marquee platform. The inaugural Gitex Global leaders’ vision conference will feature technological accomplishments, collaborations and initiatives. As the first point of entry to the Middle East, North Africa and South Asia regions for global companies, Gitex will give global organisations a platform to shape the future, with over 4,000 exhibitors – over 140 participating countries and over 200 government