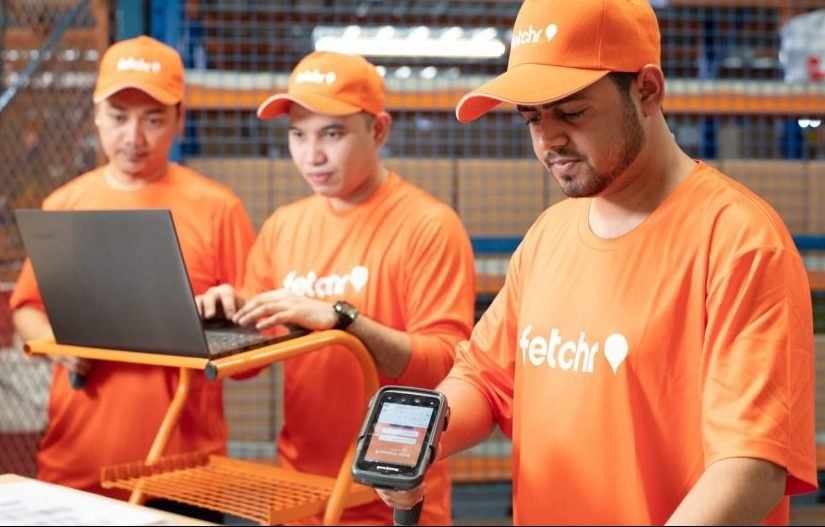 Dubai courier app Fetchr, once among the Middle East’s most promising startups, is considering filing for liquidation after becoming “insolvent” because of a disputed tax bill in Saudi Arabia, according to one of its top investors. It would be Fetchr’s second brush with bankruptcy after the logistics firm nearly went under around the end of 2019 but staved off collapse through an emergency funding package and a turnaround plan that involved expanding in Saudi Arabia. Fetchr was valued at almost $300m in a 2017 fundraising round. Fetchr was still trying to complete its rescue fundraising when the Saudi tax authority imposed a $100m bill last summer for unpaid value-added tax and zakat, an Islamic levy, according to a letter sent recently by venture capital firm BECO Capital, a major backer of the startup, to its own investors. The company is now “insolvent,” and an extraordinary general meeting is scheduled for September 29 “to discuss the best course of action forward,” according to the letter. “This act scared off all new investors including the current shareholder investor base,” Dubai-based BECO said. “As there doesn’t seem to be a way out, liquidation is also on the table.” Saudi Arabia’s Zakat, Tax and