US charges American mercenary hackers over their work in UAE 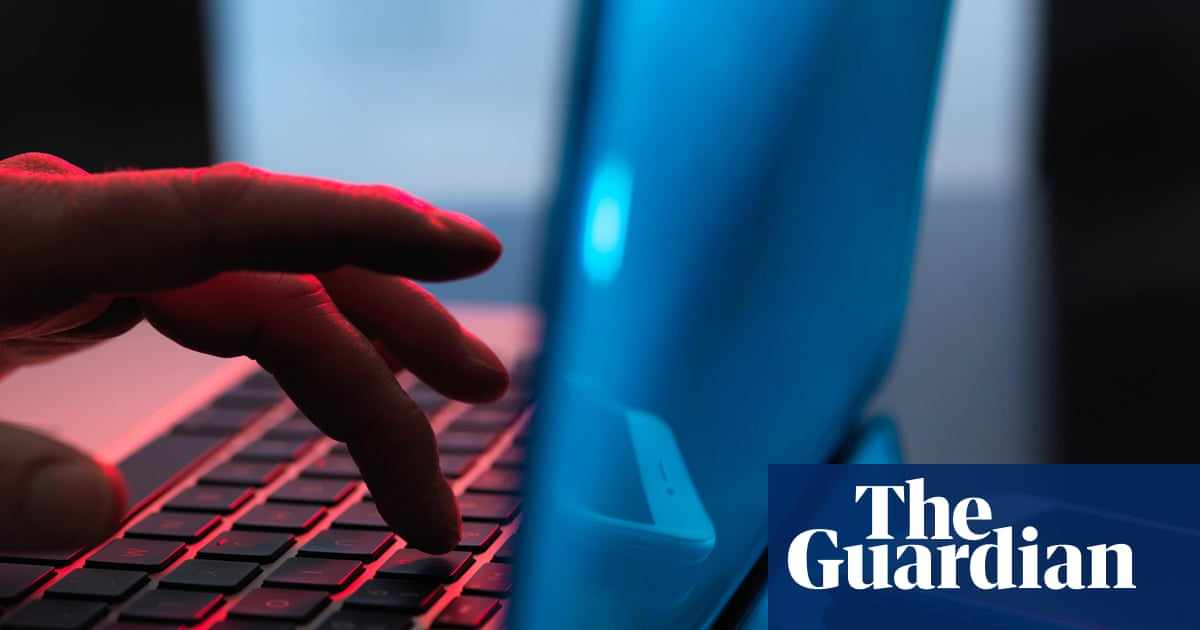 US charges American mercenary hackers over their work in UAE

Three former US intelligence operatives, who went to work as mercenary hackers for the United Arab Emirates, are facing federal charges of conspiring to violate hacking laws, according to justice department court documents filed on Tuesday.

The three men, Marc Baier, Ryan Adams, and Daniel Gericke, are accused of having been part of a clandestine unit named Project Raven, first reported by Reuters, that helped the United Arab Emirates spy on its enemies.

The defendants are also being charged with violating military export restrictions.

Reuters previously reported that Baier was a program manager for Project Raven. Adams and Gericke were operators within the effort, helping the UAE hack its targets.

Prosecutors wrote in a separate filing that they have promised to drop the charges if the three men cooperate with US authorities, pay a financial penalty, agree to unspecified employment restrictions and acknowledge responsibility for their actions.