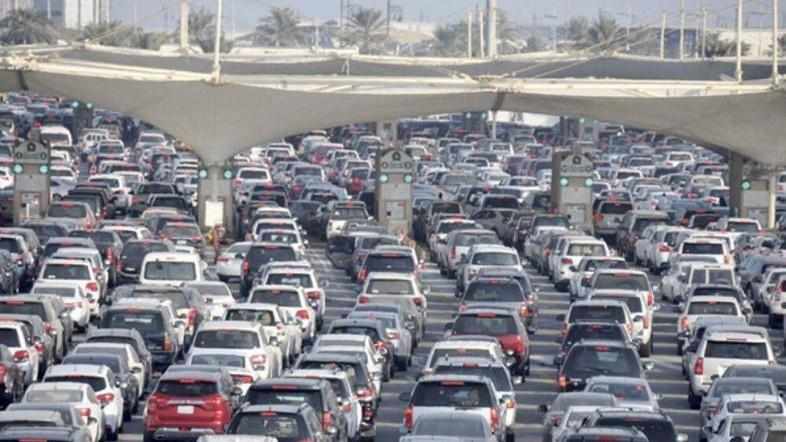 Dubai’s Careem has introduced a ride-hailing service between Bahrain and Saudi Arabia, it was announced on Monday.As part of the service, users can book a car for a one-way journey from Bahrain to a number of Saudi cities, including Dammam, Khobar, Dhahran, Jubail, Buqaiq, Hufof and Riyadh, with fares starting from $198.The intercity service was first piloted in the UAE and Egypt, and the vehicles can carry up to five passengers for each trip.Careem’s GCC General Manager Khaled Nuseibeh said in a statement: “As we continue to invest in the Bahraini market, Careem remains committed to broadening our product range to provide convenient transportation solutions within and across cities.”This week it was reported that non-oil trade between Bahrain and Saudi Arabia rose 18 percent to $781 million during the second quarter of the year.Saudi trade accounted for around half of Bahrain’s total trade with the six Gulf Cooperation Council members, according to the latest figures from Bahrain’s eGovernment and Information Authority.Comments Read NextJanuary 10, 2021Reopening of King Fahd Causeway to boost both kingdoms’ economiesOctober 25, 2020Saudi-Bahrain Q3 non-oil trade increases by 43%September 16, 2020Bahrain issues guidelines for entering via King Fahd CausewayJuly 23, 2020Saudi Arabia opens land entry