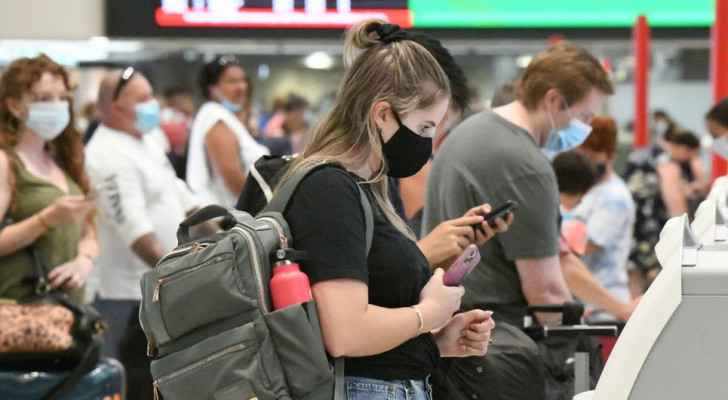 Sunday, it was announced that over one billion COVID-19 vaccines had been administered worldwide. The figure sounds worthy of celebration: one billion is a big number, and with many developed countries saying they are intent on achieving a ‘safe summer,’ millions are celebrating the ideas of concerts, travel, and maskless beaches.

The numbers are even more alarming when looked at per capita in wealthy nations as compared to poor ones- some 70 countries are yet to even receive vaccines.

But vaccine inequality isn’t the only barrier for many in developing countries who want to enjoy a corona-free summer.

Related to: Travel Those Vaccinated Woes