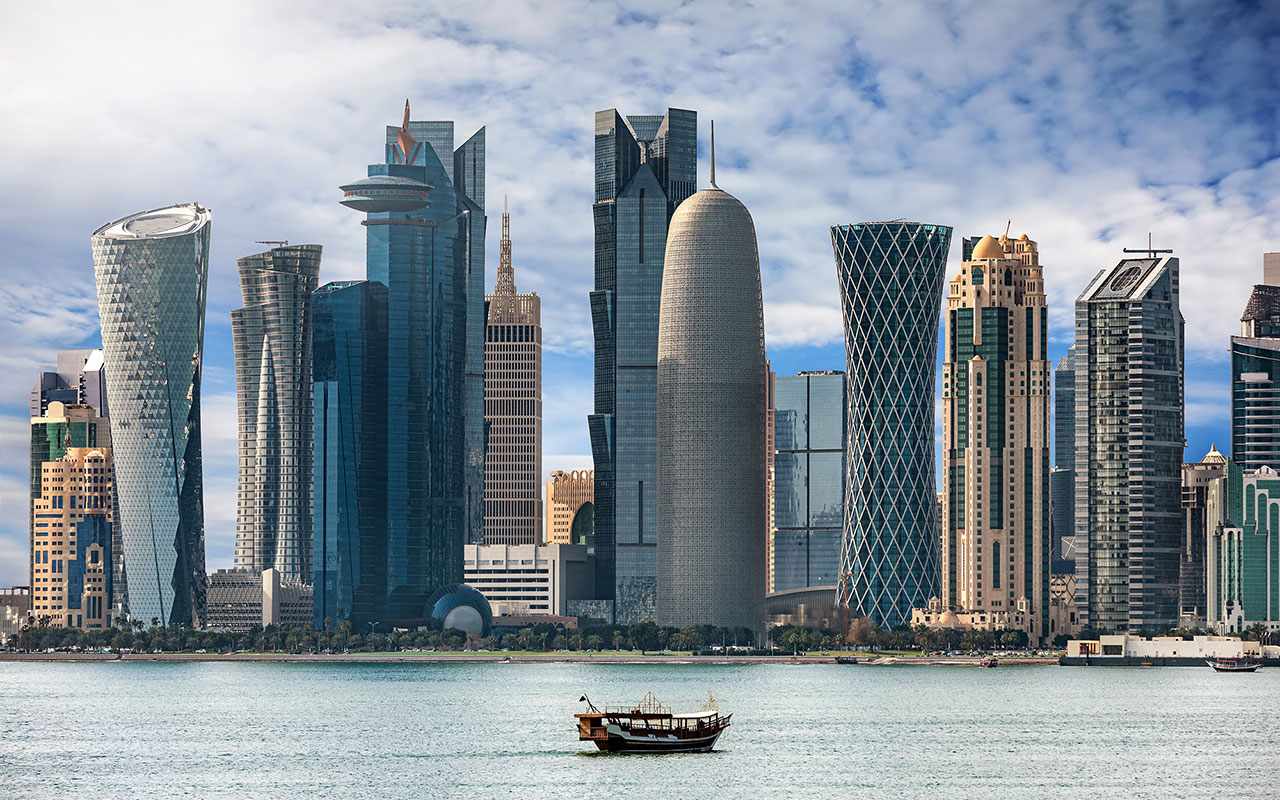 Qatar’s Doha airport sold 18 percent more tickets than Dubai International in the first half of 2021, new data has revealed.

This trend looks set to continue as current bookings for the second half of the year through Doha are 17 percent higher than via Dubai, according to aviation analytics firm ForwardKeys.

At the start of the year, air traffic through Doha was at 77 percent of Dubai’s volumes, but it quickly reached 100 percent for the first time during the week commencing 27 January.

A major factor driving the trend was the lifting in January of the blockade of flights to and from Qatar, which was imposed in June 2017 by Bahrain, Egypt, Saudi Arabia and the UAE, who accused Qatar of sponsoring terrorism – an accusation strongly denied by Qatar.

As soon as it was imposed, the blockade had an immediate negative impact on flights to and from Doha. Qatar Airways was forced to drop 18 destinations from its network. In...read more...