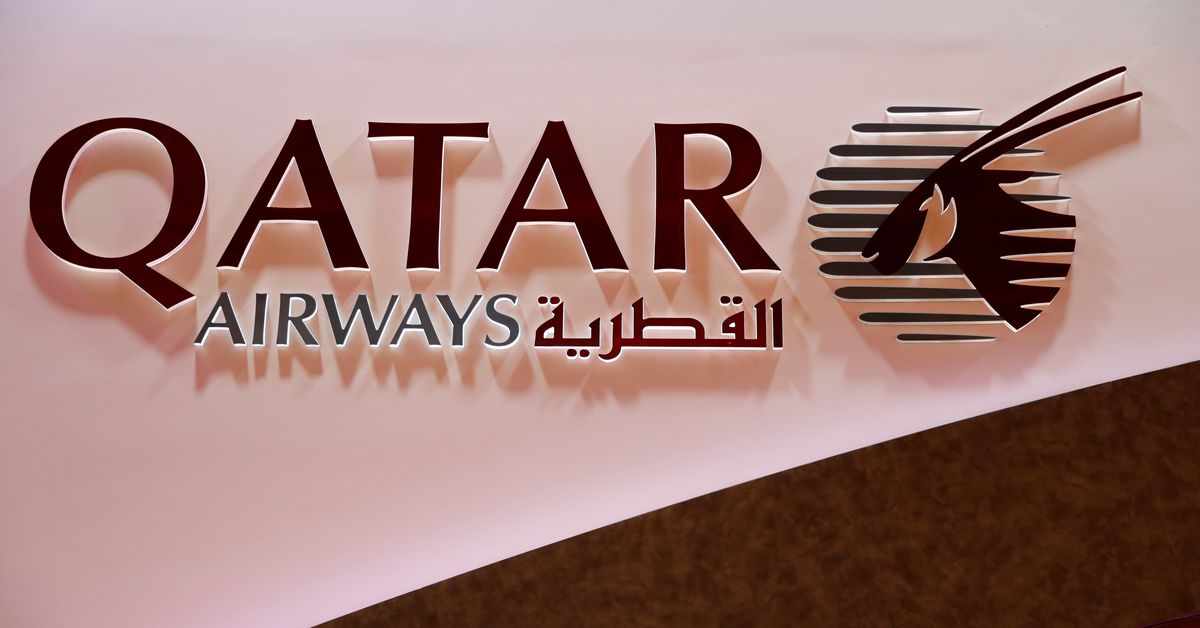 (This June 8 story corrects paragraphs 16-17 to show that the aircraft is not on the premises of Satys Group, adds clarifying Satys comment)

Qatar Airways said on Tuesday the surface below the paint on some of its Airbus (AIR.PA) A350s was deteriorating faster than expected and insisted it would not take more deliveries of the carbon-composite widebody jet until the problem was resolved.

The Gulf carrier has fallen out with the European planemaker, warning last week that Airbus faced “industrial repercussions” if it failed to resolve the dispute, while until now giving few details of the discussions. read more

“Qatar Airways continues to experience and has witnessed a condition in which the surface below the paint on some of its Airbus A350 aircraft has been degrading at an accelerated rate,” an airline spokesperson said in response to a Reuters...read more...