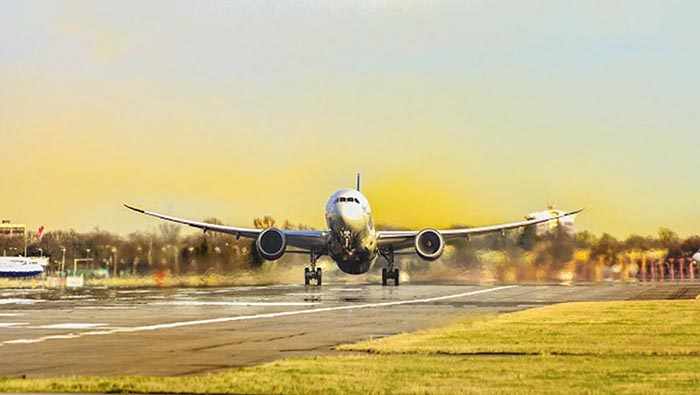 Geneva: The International Air Transport Association (IATA) has welcomed the agreement by G20 tourism ministers to support safe restoration of mobility by following G20 Rome guidelines for the future of tourism. "The G20 has the right focus and agenda to restart travel and tourism. The combination of vaccinations and testing are drivers to make travel broadly and safely accessible," said Willie Walsh, IATA's Director General. "Moreover, Prime Minister Draghi's promise that Italy is ready to welcome back the world and encouragement to book holidays should be an inspiration to other world leaders. It captures the urgency that is needed to move forward quickly and safely in restoring the freedom to travel," he said. The G20 agreements add important support to the building momentum to restore travel. Developments in recent weeks include a travel bubble opened between Australia and New Zealand. The European Commission and the European Parliament each announced efforts to welcome vaccinated travellers and travellers from low-incidence countries to Europe. The UK is pursuing gradual resumption of international travel from May 17. Italy announced it is planning to implement the European 'green certificate' in May to facilitate opening borders. And France is planning to reopen its borders to international…