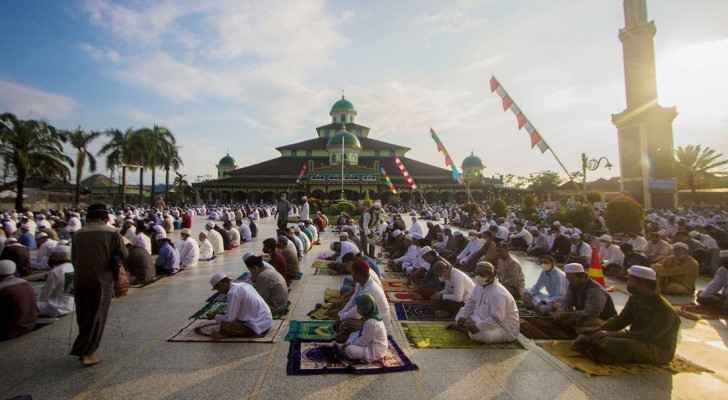 Wednesday, Saudi Arabia announced that it is banning all direct or indirect travel by citizens to Indonesia following a surge in the number of coronavirus cases there, according to the Saudi Press Agency.

“An official source in the Ministry of Interior stated that based on the Kingdom’s government’s keenness on the safety of citizens wishing to travel abroad, and in light of the continuing outbreak of the coronavirus pandemic, the spread of a new mutated strain of the virus, and the health situation in the Republic of Indonesia, the following has been decided: Preventing citizens from traveling directly or indirectly to Indonesia until the situation in Indonesia is stabilized,” SPA reported.

“The Ministry of Interior calls upon the citizens present in Indonesia to exercise caution and to stay away from areas witnessing the spread of the virus, to follow all precautionary measures, and to return sooner to the Kingdom,” the report added.

Tuesday, Saudi Arabia announced it will be extending the...read more...