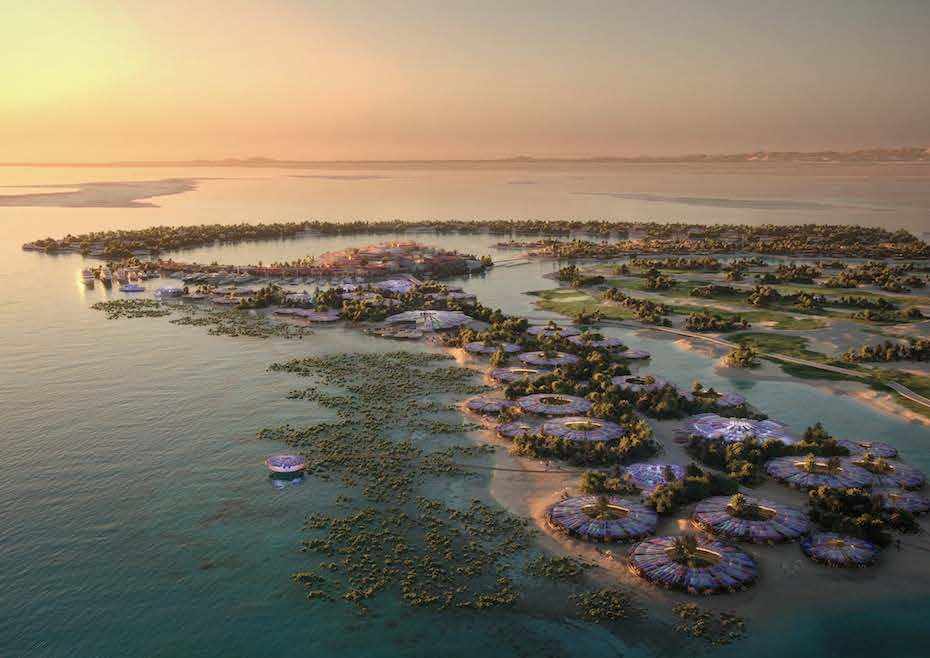 Saudi Arabia could be weeks away from clinching the first significant funding package for a key part of Crown Prince Mohammed bin Salman's programme to diversify the kingdom's economy. The Red Sea Development Co.'s SAR14bn ($3.7bn) loan is set to close with a small group of local banks including Saudi National Bank, Banque Saudi Fransi, Riyad Bank and Saudi British Bank, according to people familiar with the matter. The deal to help fund the first phase of the development will be a so-called green loan, with the proceeds used to finance environmentally sustainable investment, the people said, asking not to be identified as the information is private. It will have a tenor of 15 years and an interest rate of about 1 per cent above the Saudi interbank offered rate, they said. The Red Sea Development declined to comment. The company first started approaching banks for the loan in mid-2019. Opening to tourism is one of the ways Saudi Arabia intends to diversify the economy away from oil. Its other ambitious projects include an entertainment hub near the capital, and a new city in the north-west called Neom that's expected to cost $500bn to build. Owned by the kingdom's sovereign…