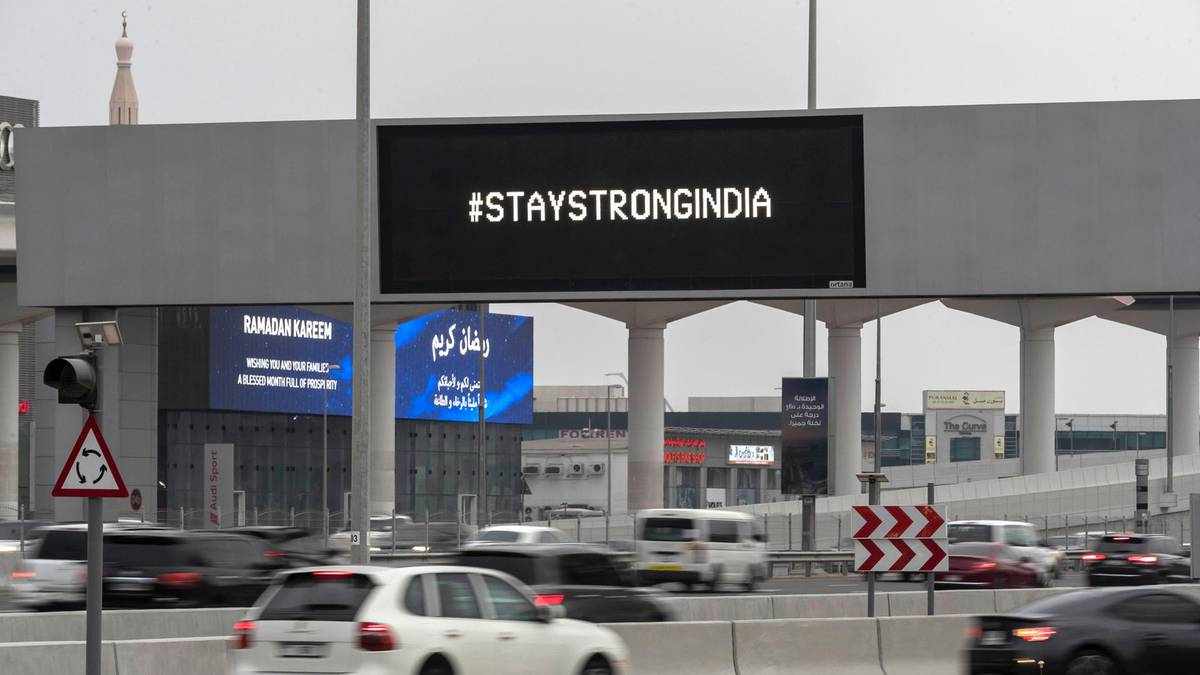 One-way flights from the UAE to India continue to operate, despite the suspension of operations between the countries which will remain in place until May 14.

Indian Civil Aviation Minister Hardeep Singh Puri said close to 9,000 passengers returned to the country at the weekend, more than 5,000 of which were from the UAE.

This is part of the government’s Vande Bharat or Salute India air corridor and included six flights from Dubai, three from Abu Dhabi and a flight from Sharjah.

Emirates airline said it would not operate passenger flights from India until May 14.