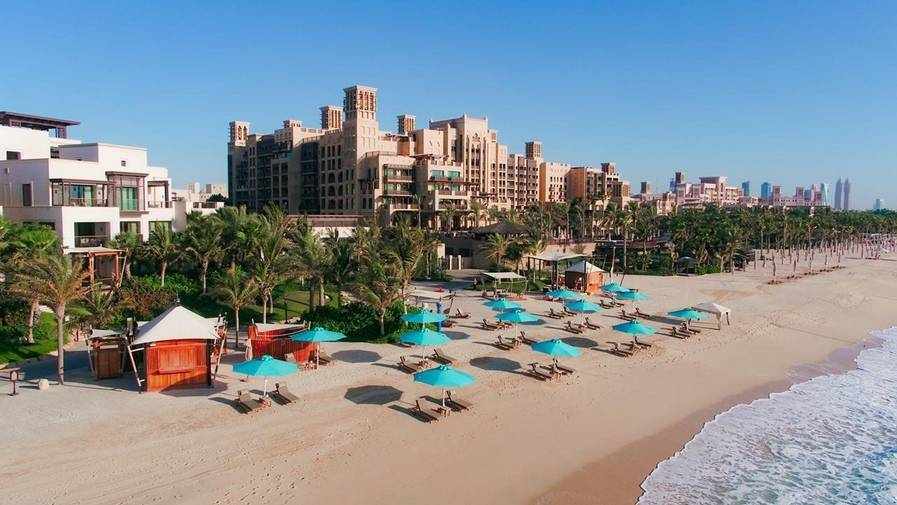 Dubai hotels are witnessing nearly full occupancy levels during Eid Al Fitr, thanks to strong demand for staycations as well as inflow of foreign tourists, especially from Europe and Arab countries.

Industry executives in Dubai revealed that occupancy level is reaching 80 per cent, which is in line with the maximum capacity limit set by the government as part of Covid-19 safety and precautionary measures.

“We are operating up to 80 per cent and most of the customers are for staycations, while foreign tourists are mainly Germans, Russians, Dutch, Scottish and French,” said Ayman Ashour, general manager of Al Bandar Rotana and Arjaan by Rotana.

“We have seen a good first two months of 2021 and closed the first quarter with 79 per cent occupancy. Now, we see stabilisation because Ramadan is a bit quiet with around 75 per cent occupancy. I expect summer will also be stable around the same...read more...