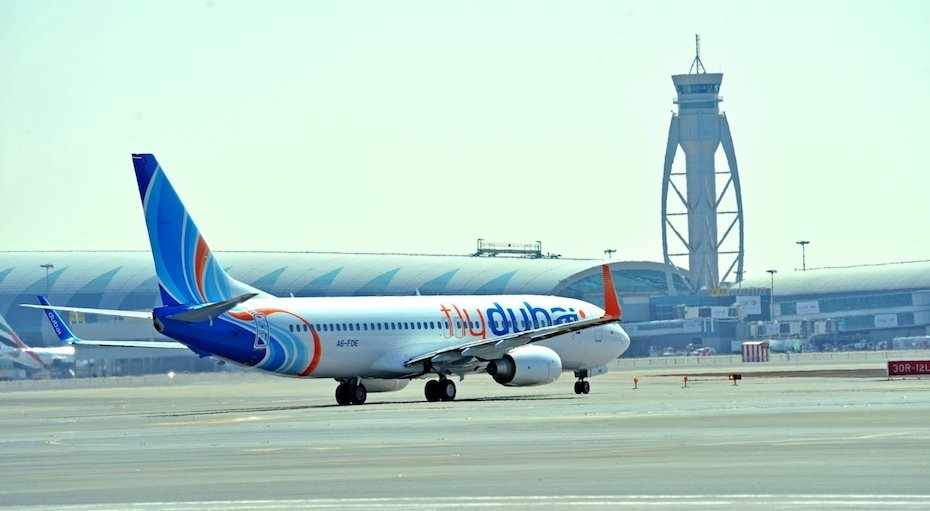 Dubai-carrier flydubai announced on Tuesday the launch of additional routes to Russia.

“It is now 11 years since flydubai’s first flight to Russia. During this period, we have grown our network in Russia providing direct air links from these key cities in Russia to the UAE; many of which are less than four hours flying time. We’ve made Dubai much more accessible and at the same time improved connectivity to more than 155 destinations from Dubai’s international aviation hub,” said Ghaith Al Ghaith, CEO at flydubai.

The addition of the flights brings the carrier’s network to over than 80 destinations.
Apart from the additional Russian flights, flydubai also...read more...

Dubai’s Emirates ramps up A380 flights; adds services to UK and Russia