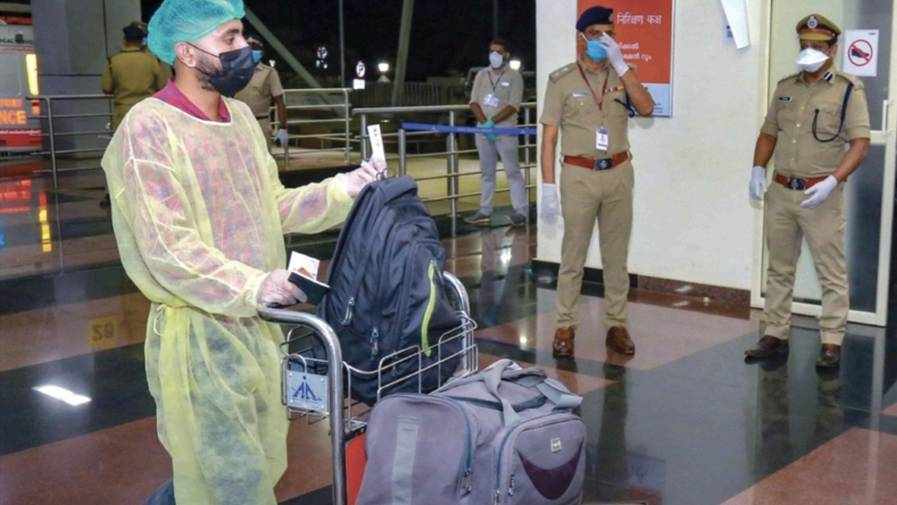 A day after the UAE Government announced an indefinite extension of the suspension of flights from India, the demand for private jet bookings soared, according to agents and operators. Stranded passengers are willing to cough up anything between Dh13,000 and Dh 16,000 per ticket just to get back to the UAE.

They have not been easy to procure, according to top private jet operators in the UAE. They said the GCAA has also declined several requests for operation.

Ahmed Shajeer, director for commercial at JetzHub, said: “The demand has soared since (Tuesday). However, very few flights have operated between India and the UAE till now. Tomorrow and day after, we have two flights operating from India...read more...