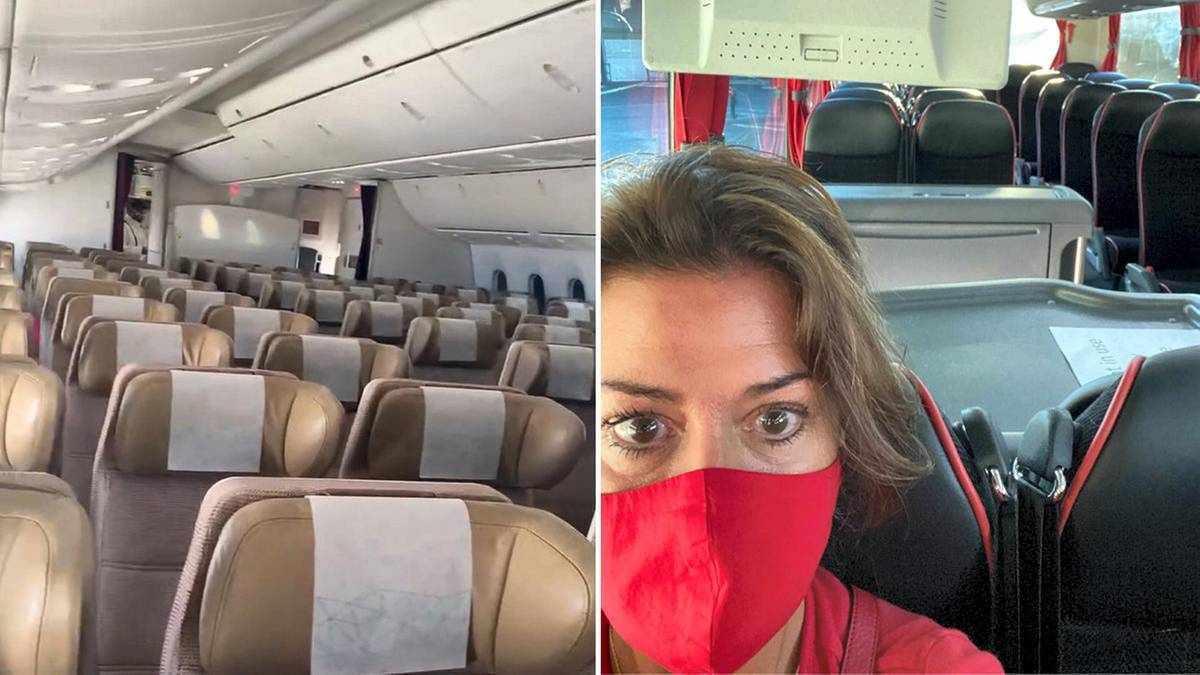 A woman returning from Abu Dhabi to London on the first direct flight in several months has described her experience at touching down in the UK.

Kathryn Wainwright, a human resources consultant, said only seven were passengers on the Etihad Airways plane to Heathrow Airport on Tuesday.

The UK this month tweaked its regulations governing countries on the red list, which allows only British citizens or residents to enter the country on the condition they pay to quarantine in a government-approved hotel to prevent imported cases of Covid-19.

Bitcoin and the wealthy

Mosque shut for a week in Bahrain as Covid cases detected