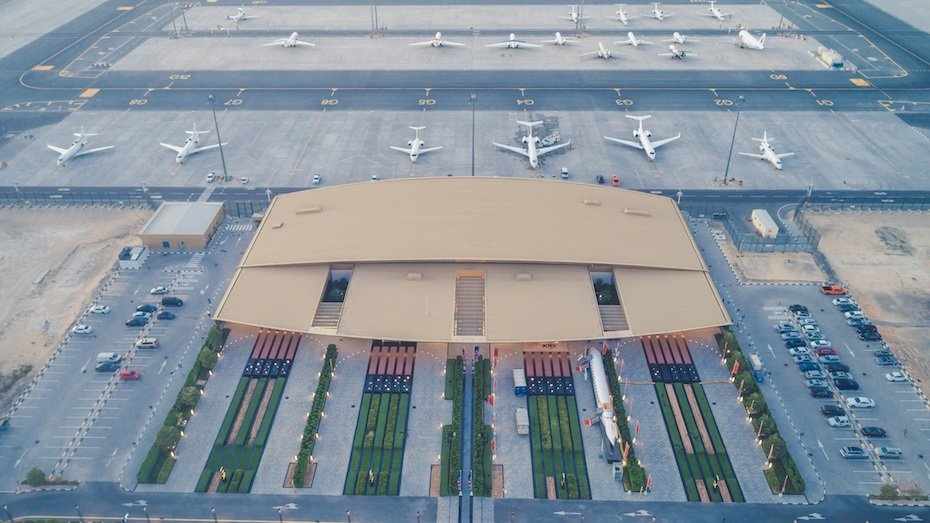 The figures were announced on Saturday, May 8, by the Mohammed bin Rashid Aerospace Hub (MBRAH) located in Dubai South.

The MBRAH is a freezone for the airlines, private jet companies, and associated industries. It is also home to maintenance centres and training and education campuses.

“Our private jets movements at the VIP Terminal in MBRAH have been increasing steadily since last July, which is a testament to the successful national vaccination campaign, the emirate’s status as a preferred destination for tourists from across the world as well as Dubai’s ranking third globally and second in the ‘Major Cities’ category in the recent ‘FDI Global Cities of...read more...

A guide to Dubai’s new private schools and their fees