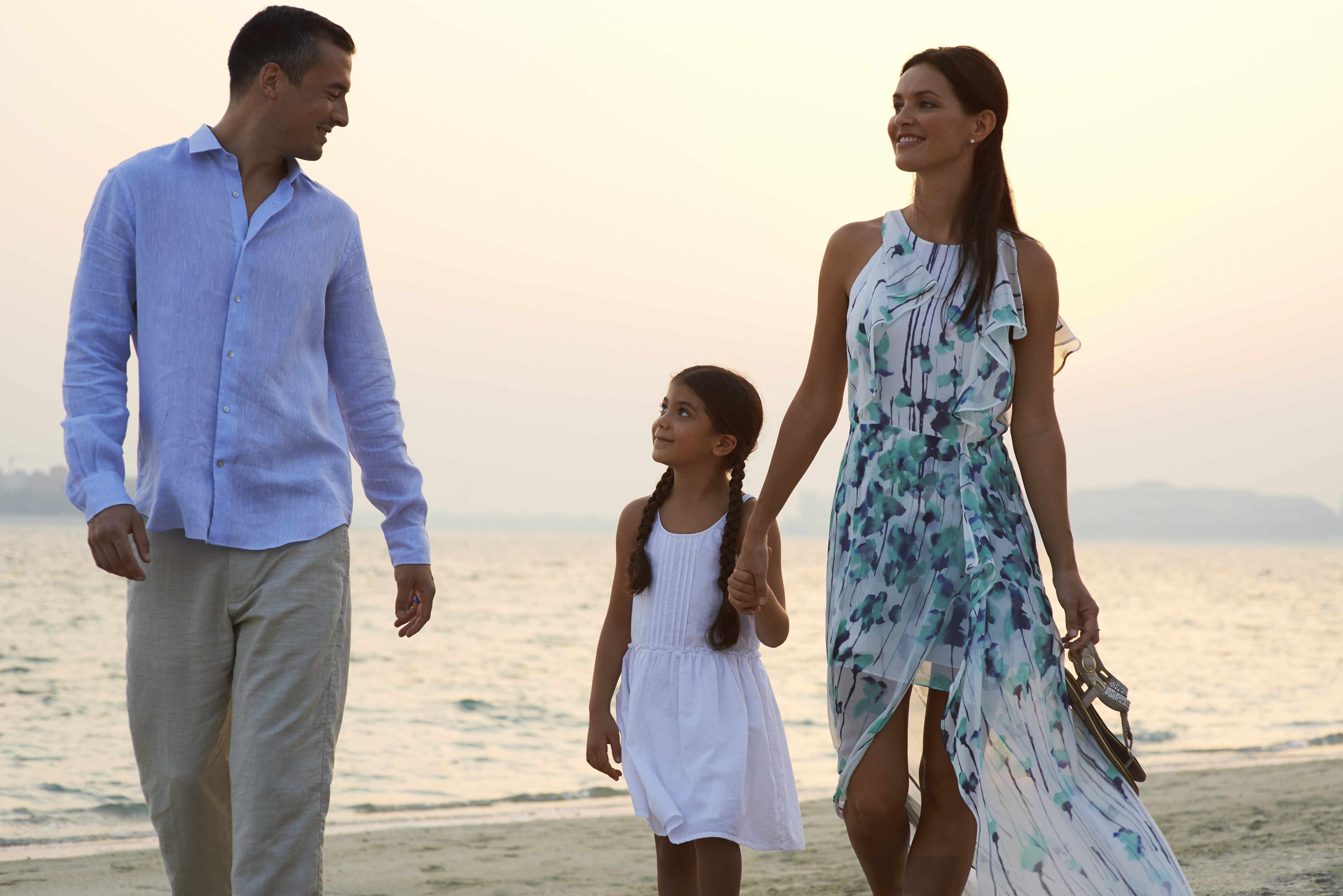 Since the 1600s the word ‘refined’ has been synonymous with the highest of standards, with elegance and culture.

Often this was focused on the noble pursuit of that state of being, a striving to be the best, to be considered ‘refined’ by others not by one’s self, a continuous journey of improvement rather than the actual achievement of such.

And for centuries ‘refined’ meant just that.

But, in recent years it seems to have been hijacked by the marketers, becoming just another word in the lexicon for ‘a level up from good’. It’s now used to sell the dream of something better (more expensive / more mark-up), whether that be a better burger, a better apartment or even better loo roll.

Don’t get me wrong, I’m self-aware enough to know that I am myself not refined – I fall far short of that benchmark. But it does seem a shame even to a plebeian like me that such a seal of quality has been...read more...