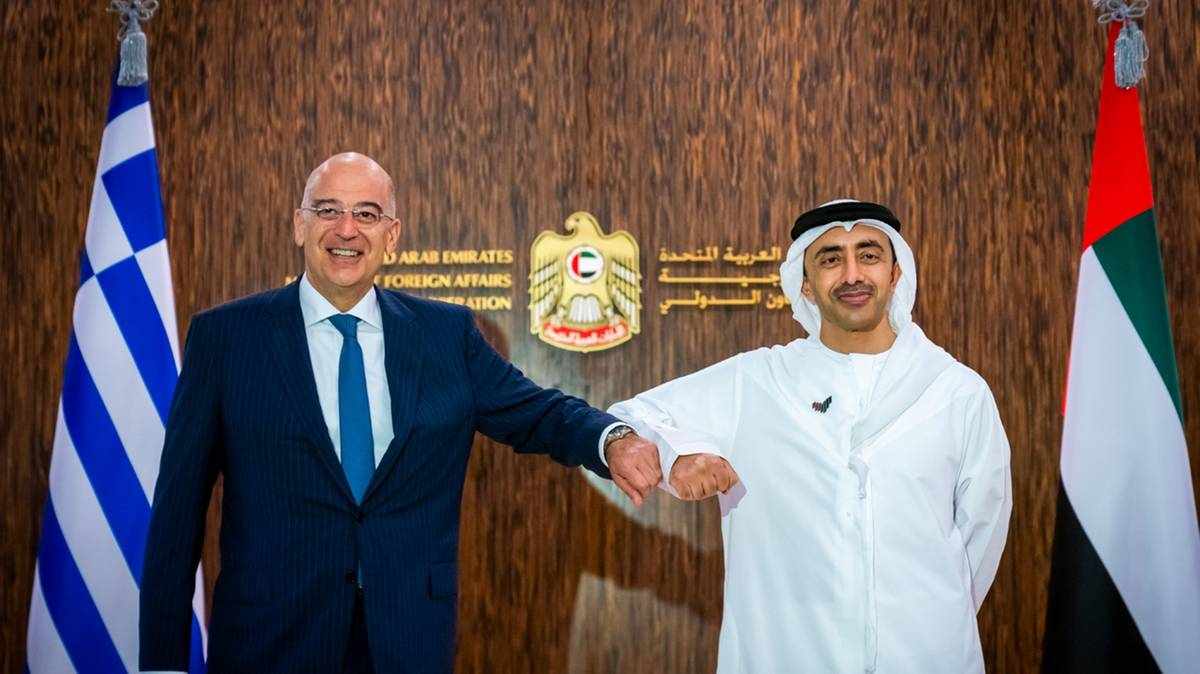 Both sides discussed the strategic relations between the UAE and Greece and strengthening the already strong ties between both countries, state news agency Wam reported.

Tuesday’s meeting in Abu Dhabi also touched on developments in the Eastern Mediterranean and maintaining security and stability in the Middle East.

Sheikh Abdullah and Mr Dendias also spoke about the cooperation between the two countries in fighting Covid-19, while also underlining that global efforts to deliver Covid-19 vaccines to all countries must be stepped

Abdullah Bin Zayed: We affirm our full support for India amidst resurgence in COVID-19 cases