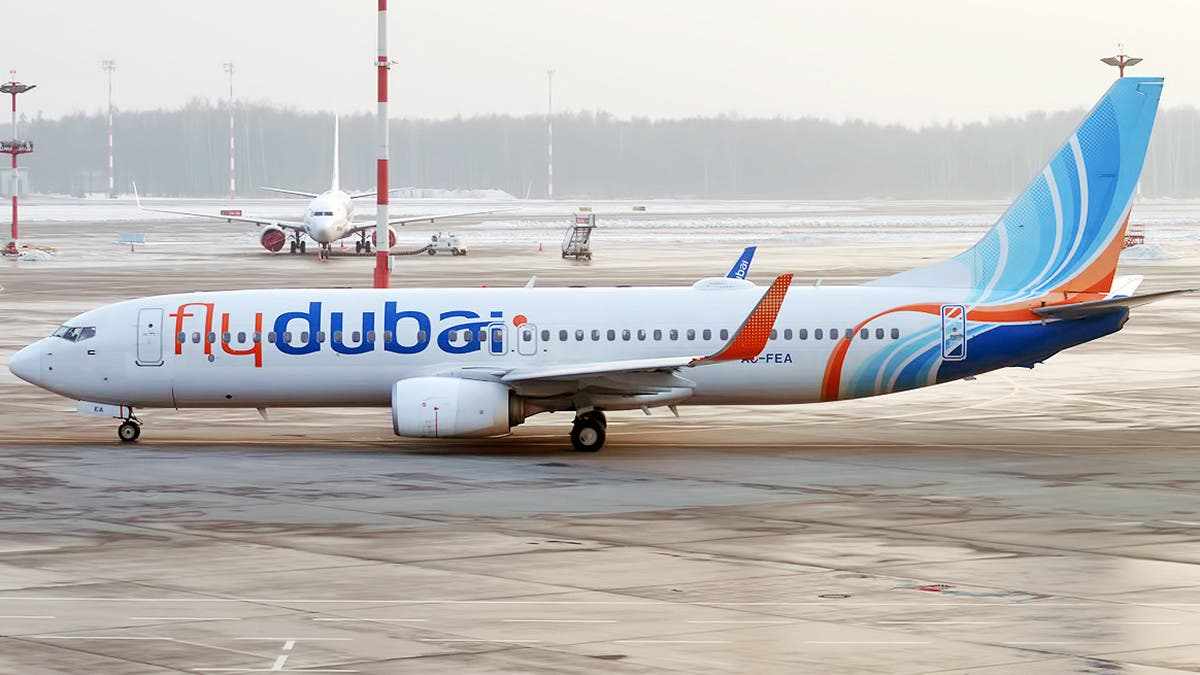 Two passenger jets from low-cost carrier FlyDubaiand Bahrain-based Gulf Air collided with each other on the taxiway at Dubai International Airport early Thursday morning, though authorities reported no injuries in the incident.

FlyDubai said one of its Boeing 737-800s heading to Kyrgyzstan found itself affected by “a minor incident” and forced to return to the stand. It said passengers took a later flight, which departed six hours later.

“FlyDubai will work with the authorities to investigate the incident,” the airline said, adding that the collision damaged a wingtip on one of the aircraft.