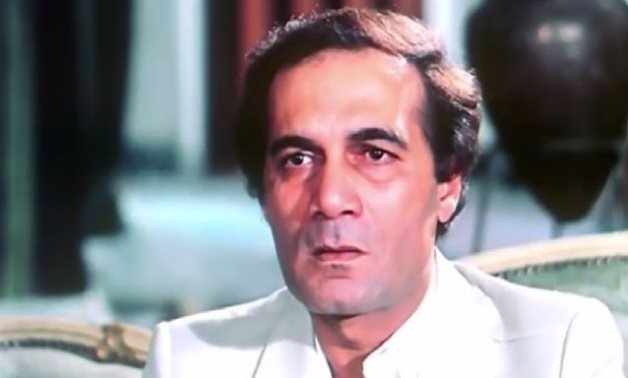 CAIRO – 20 September 2021: Sculptor Essam Darwish, Professor of Sculpture at Helwan University, said that he is preparing to complete a statue of the late legendary actor Mahmoud Yassin in downtown Port Said. Darwish added that he is looking forward to the bronze statue that will be fortified with a granite base to become unbreakable and to be able to withstand erosion factors and volatile climatic conditions. Moreover, Darwish stated that he expects placing the statue in a privileged location in the valiant city of Port Said due to the popularity of the late actor Mahmoud Yassin in his hometown, adding that the statue is expected to be placed in front of the Port Said Culture Palace in the heart of the city. Darwish explained that he had previously designed a statue of Saad Zagloul in Port Said, pointing to the keenness of Governor of Port Said Adel Ghadban to provide all necessary means for the production of artworks aimed at beautifying the city. Furthermore, Darwish praised the spirit that he encounters when designing artworks in Port Said, stressing that the people of Port Said enjoy a high artistic taste and love art because of the spirit they carry