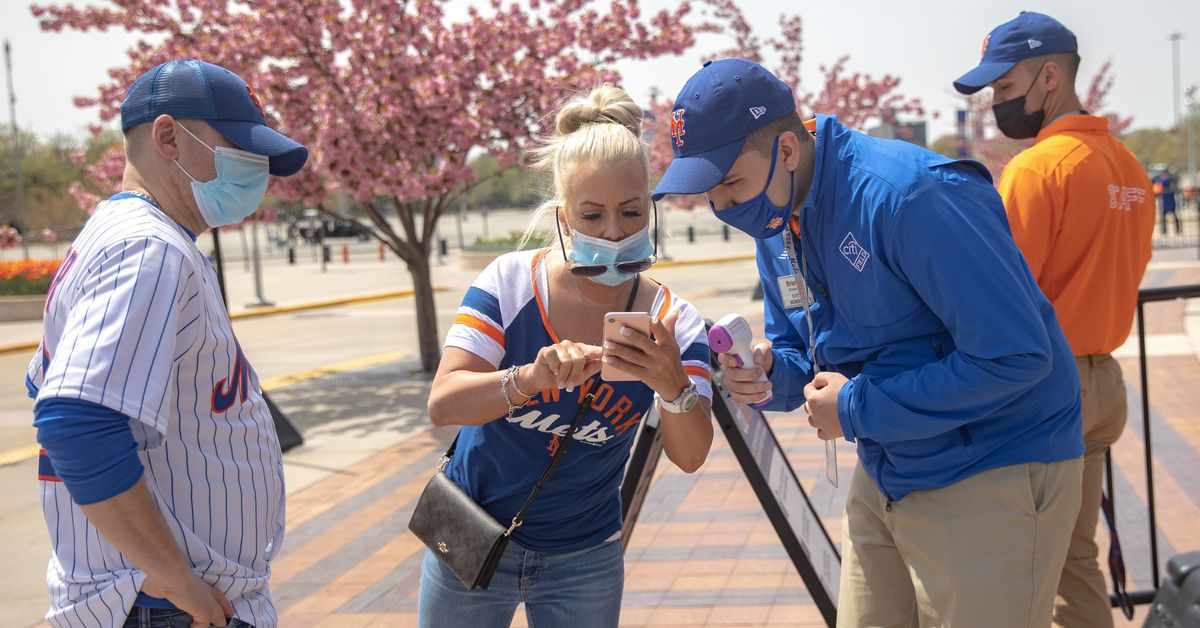 Over 60 U.S. stadiums and other venues are deploying an app from Clear to verify people’s COVID-19 status, placing the New York company known for its airport security fast lanes at the forefront of a national debate over “vaccine passports.”

Major League Baseball’s San Francisco Giants and New York Mets are among the first big businesses to demand guests prove they tested negative for the virus or are immunized against it. While the teams welcome paper proof, they encourage downloading records onto Clear’s Health Pass feature for convenience.

As with mask mandates, such requirements are under attack from Republican politicians and anti-surveillance activists, as un-American intrusions on civil liberties.

They fear businesses will discriminate against the unvaccinated and unnecessarily amass personal data.

Republican governors including in Florida and Texas last month moved to bar some establishments from asking about immunization status, though legal experts say door-checks are lawful to protect public health.