Fordâ€™s All-Electric F-150 Is Named Lightning; To Be Revealed May 19 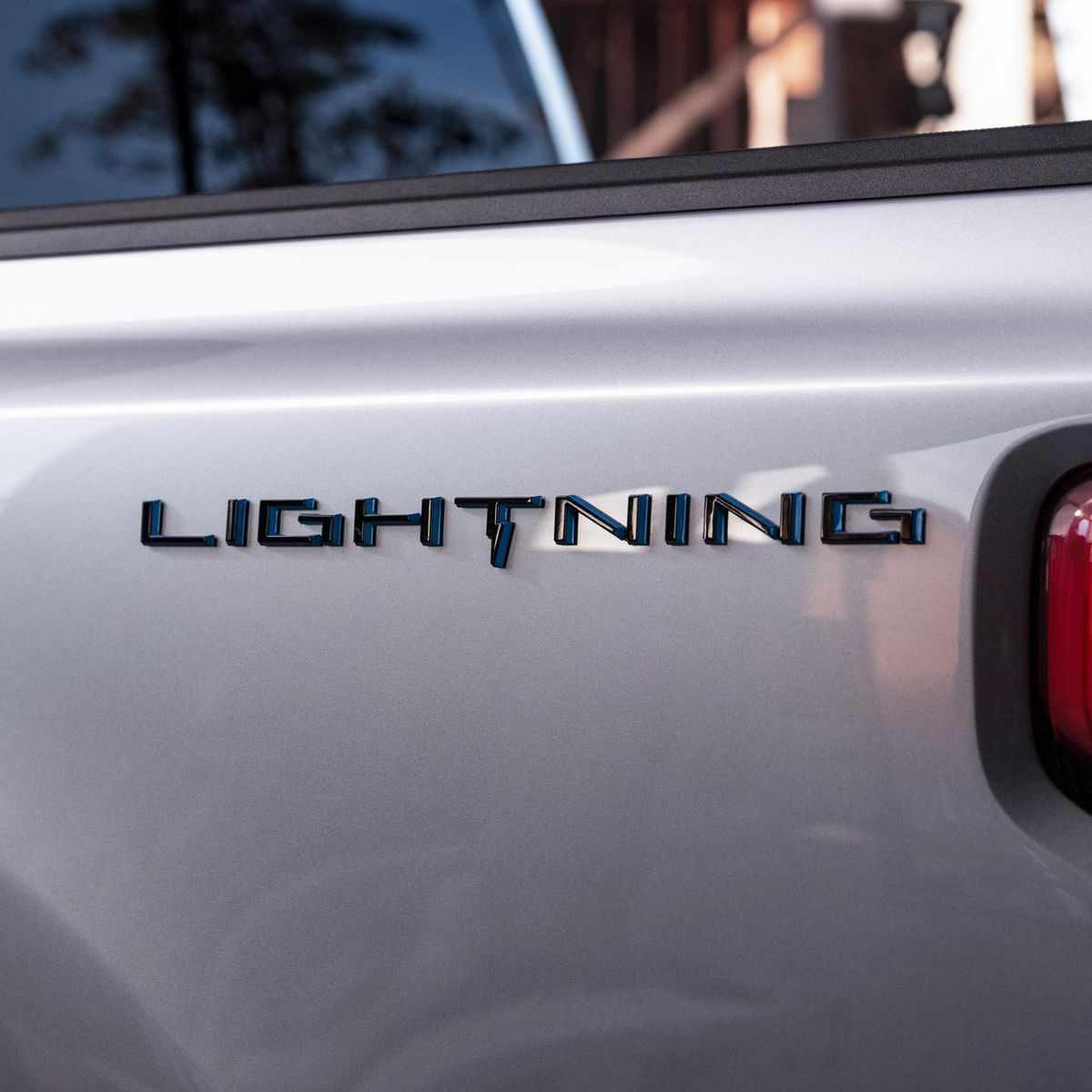 Fordâ€™s All-Electric F-150 Is Named Lightning; To Be Revealed May 19

Logo for the Ford F-150 Lightning all-electric pickup truck. Ford Motor said its crucial all-electric F-150 pickup model will be called F-150 Lightning and that it will be revealed May 19 at Ford World Headquarters in Dearborn, Mich., in a presentation that also will be live-streamed to millions. Right now, Ford is dealing with chip shortages that have badly crimped production of its conventionally powered F-15o, America's best-selling individual nameplate for more than 40 years â€” and the high-profit key to success for the entire company. And while Ford remains something of a johnny-come-lately to all-electric vehicles overall, the size of the bet it is placing on the F-150 Lightning can't be understated. Ford is counting on significant demand for a battery-powered truck in the segmenet of the U. S. market that many analysts believe will be the most hesitant of all to embrace electric power. "America's favorite vehicle for nearly half a century is going digital and fully electric," Ford President and CEO Jim Farley said in a press release. He also touted features of Lightning such as an onboard generator that could power a home during an outage and Ford's plan to "constantly improve [the vehicle] through over-the-air…