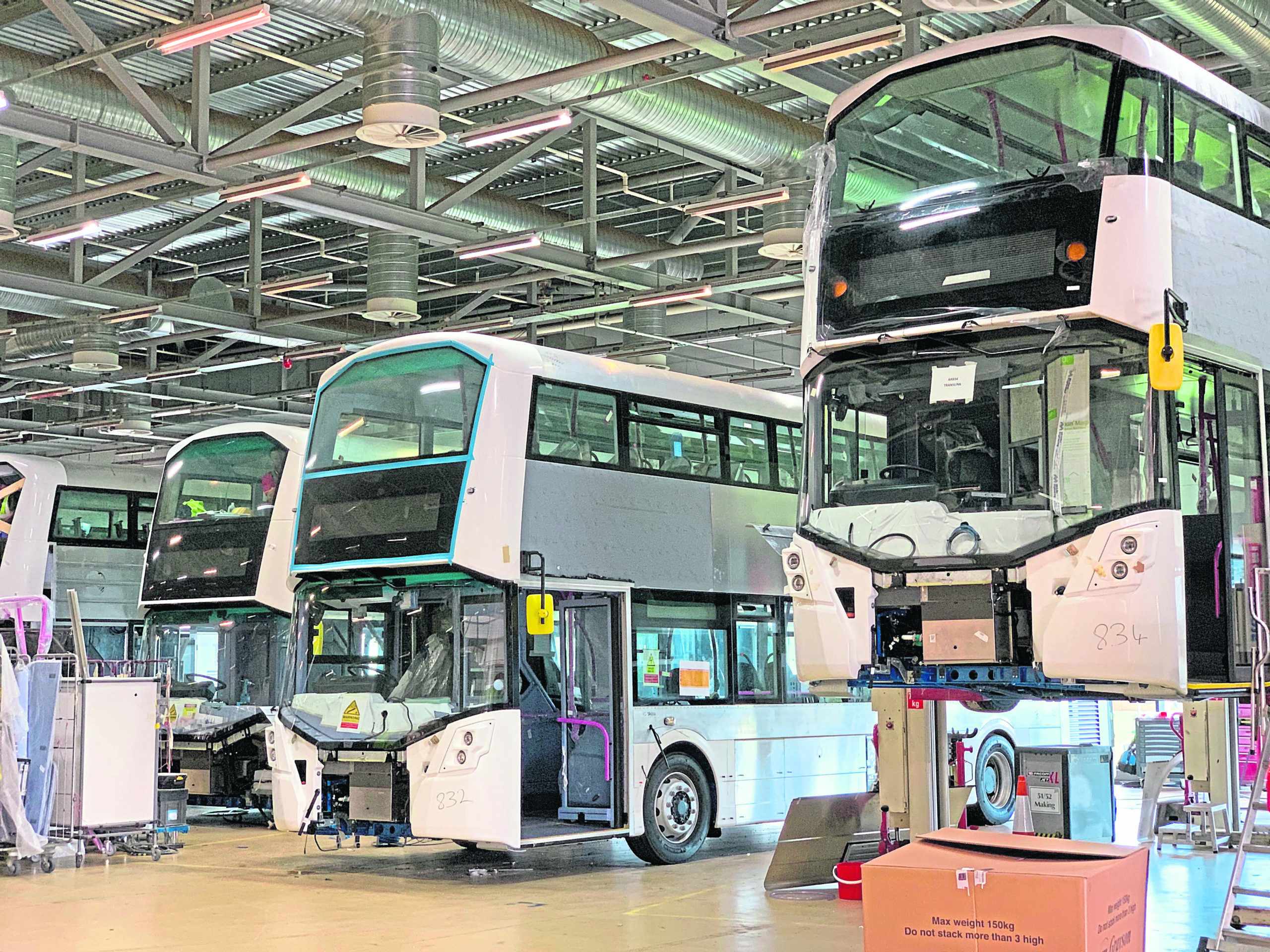 As the proclaimed Oil Capital of Europe, it seems only right that Aberdeen should be front and centre of decarbonisation efforts too.

After decades of providing a crucial link to the North Sea, the Granite City is now plotting a new, low carbon course to ensure the region maintains its reputation as a pace setter in the energy industry.

And one of the main characters in its next chapter will be hydrogen, an area it has already been involved in for a number of years.

A project was started in 2014 and a year later, ten, European Union-backed zero-emissions buses were launched in the city.

Aberdeen City Council (ACC) has built on those foundations and has clear aspirations for the use of the fuel in the city.

“By the time that initial cohort of hydrogen buses left the road in January 2020, they had clocked up about 1.2 million miles, making them the most successful hydrogen bus fleet in Europe. They were retired after the...read more...