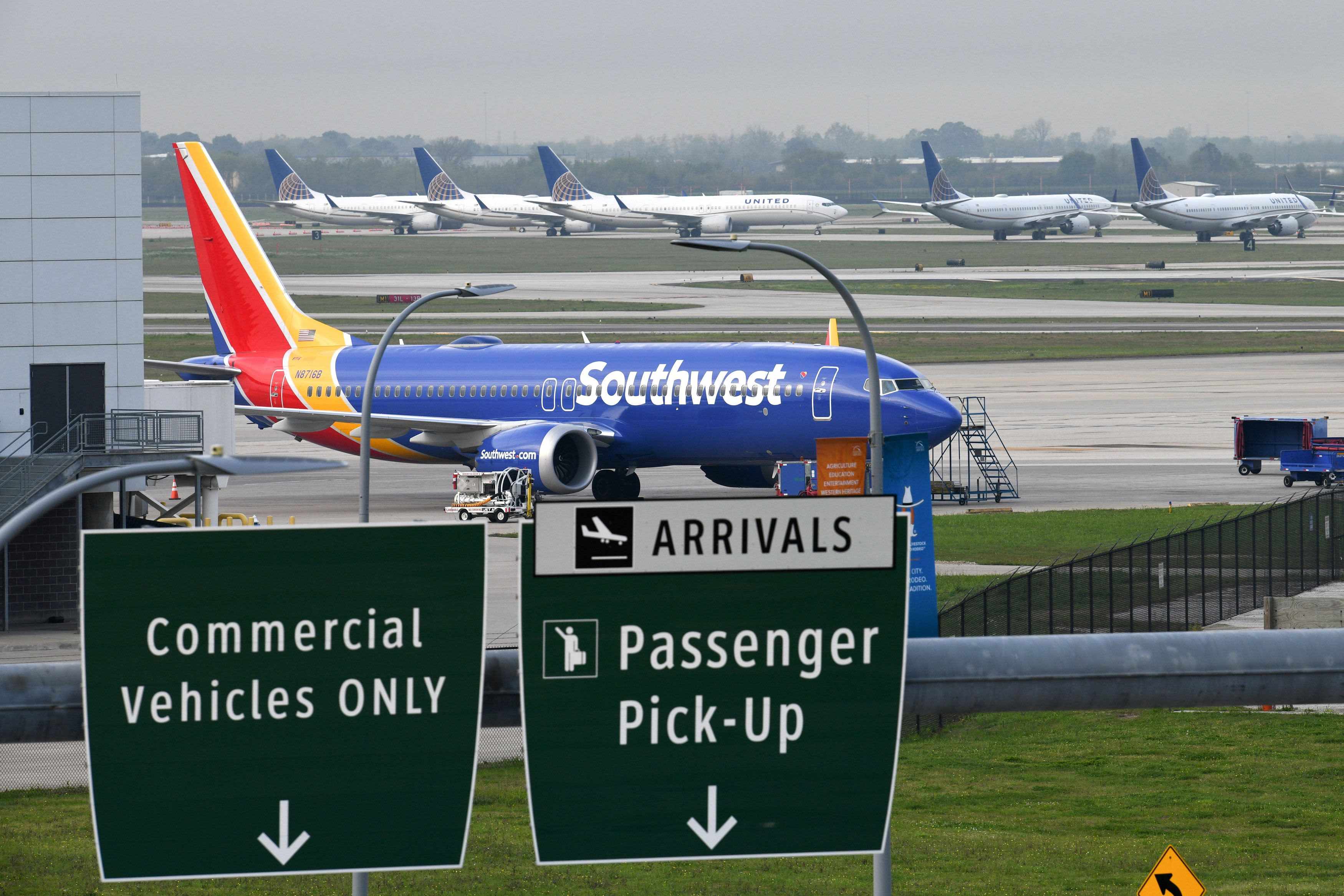 Canceled more than 1,000 flights, 27% of its schedule, on Sunday as disruptions that the airline blamed on air traffic control issues and bad weather affected the travel plans of thousands of customers. "We experienced significant impact in the Florida airports [Friday] evening after an FAA-imposed air traffic management program was implemented due to weather and resulted in a large number of cancellations," Alan Kasher, who oversees daily flight operations, told staff in a note on Saturday. The Federal Aviation Administration, which oversees air traffic, didn't immediately comment. Southwest apologized to travelers for long customer service waits. Southwest said in a statement on Saturday it hoped "to return to close to normal operations as we move into Sunday." "WeÂ are working hard behind the scenes to minimize challenges and fully recover the operationÂ as weÂ take care of displaced Crews and Customers as quickly as possible," the company said. The Dallas-based airline canceled 808 flights on Saturday, according to flight-tracking site FlightAware. , which operates a large hub in Miami, in comparison, canceled 63 mainline flights, or 2% of its operation and Fort Lauderdale, Florida-based canceled 32 flights, 4% of its schedule. Staffing shortages fueled hundreds of cancellations at Southwest