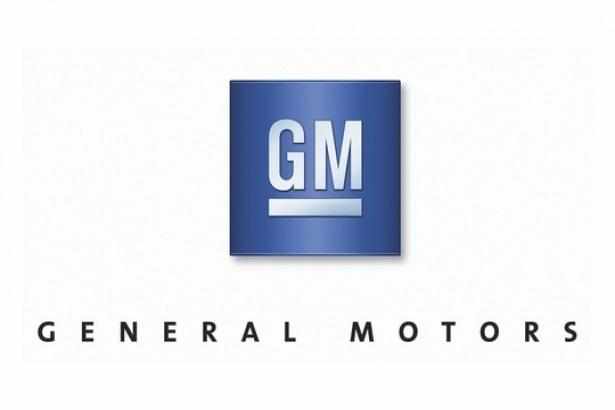 General Motors, the largest US-based automaker, is expected to report its first-quarter earnings of $1.02 per share, which represents year-over-year growth of over 64% from $0.62 per share seen in the same quarter a year ago.

The Detroit, Michigan-based company would post revenue growth of about 2% to around $33.3 billion.

General Motors’s better-than-expected results, which will be announced on Wednesday, May 5, would help the stock hit new all-time highs. General Motors shares rose over 37% so far this year. The stock traded nearly flat at $57.35 on Monday.

Twelve analysts who offered stock ratings for General Motors in the last three months forecast the average price in 12 months of $69.42 with a high forecast of $85.00 and a low forecast of $62.00.

General Motors Just Reported Earnings. Everything Will Be Ok.

Uber, Pfizer, PayPal, T-Mobile, ViacomCBS, General Motors, and Other Stocks for Investors to Watch This Week