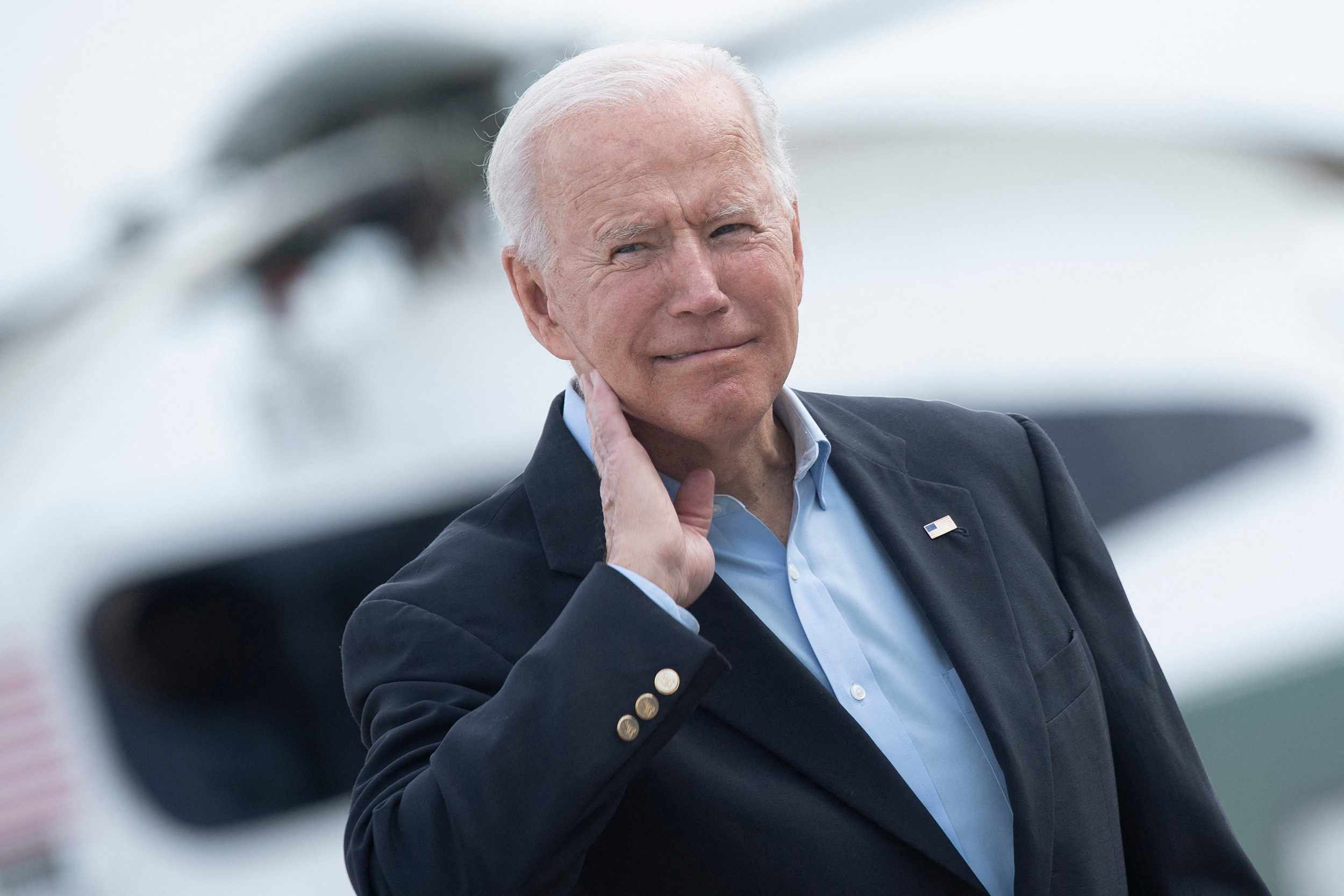 As President Joe Biden’s waited to depart on a trip to Europe on Wednesday, he swatted away a cicada from his neck.

The noisy insect flew at him while he was chatting to an official outside Air Force One on the tarmac of Joint Base Andrews, in Maryland.

The moment was caught on camera by CNN, and shows the president swipe the bug off him before pointing at it on the ground.

Speaking to journalists just after the incident Biden, 78, said: “Watch out for the cicadas. I just got one. It got me.”

CNN White House reporter Kate Sullivan tweeted footage of the incident, along with the caption: “The President swats a cicada off of his neck before getting on Air Force One.”

The clip has so far been viewed more than 92,500 times and many have taken to the comments section to make light of President’s brief encounter.

How Popular Is Joe Biden Compared to Other World Leaders Meeting at G7?