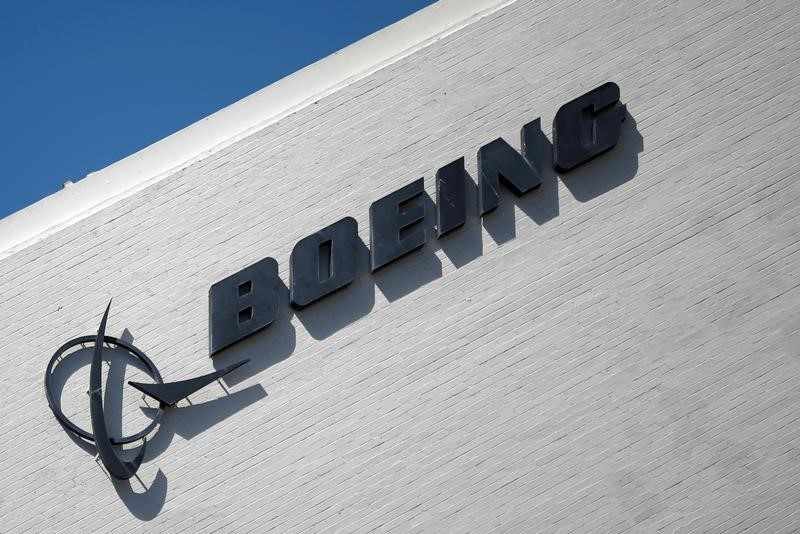 By Emma Farge and Cecile Mantovani

GENEVA (Reuters) – British trade minister Liz Truss expects the trade dispute over Airbus and Boeing (NYSE:) to be resolved by July when a freeze on tit-for-tat tariffs expires, she told Reuters on Friday.

The tariff battle involving the United States, the European Union and Britain relates to a row over state subsidies for the two planemakers.

Britain is a party to the talks as a former EU member and manufacturer of key Airbus components.

The parties involved agreed in March to suspend retaliatory tariffs on goods such as Scotch whiskey for four months to give negotiations in the long-running row a chance.

Truss said they were now working on the details of a draft text of an agreement, with the negotiations focused on “subsidy disciplines” in the aerospace industry.

“I am determined to make sure the United Kingdom...read more...

Is Tesla Stock A Buy In Current Tech Sell-Off?