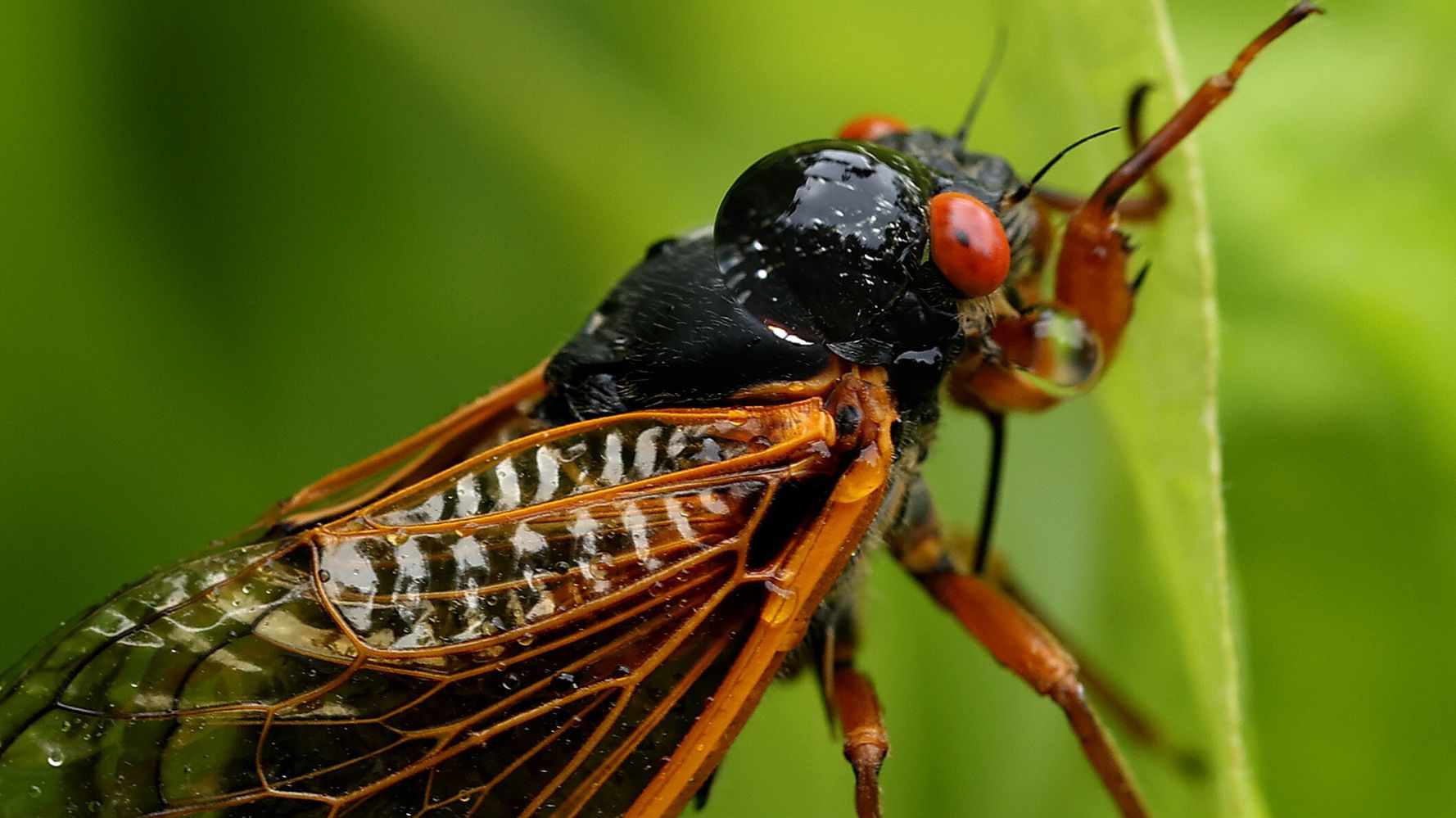 Journalists due to accompany Joe Biden on his first overseas trip as president were delayed on their outbound flight to England on Tuesday night — because of cicadas.

A swarm of the noisy flying insects ― part of the billions-strong Brood X which appears across the United States every 17 years ― filled the engines of the White House press plane as it was on the runway at Dulles International Airport, reported The New York Times.

The pilots were forced to turn the aircraft back to the departure gate.

The insects were responsible for the delay, a spokesperson for Delta Air Lines told The Washington Post.

A different plane is now expected to leave early Wednesday morning, when Biden will also depart on Air Force One, reported CNN.

Biden will be overseas for eight days.

In England, he’ll attend the G7 summit in the Cornish town of St. Ives before visiting Queen Elizabeth II at Windsor Castle.