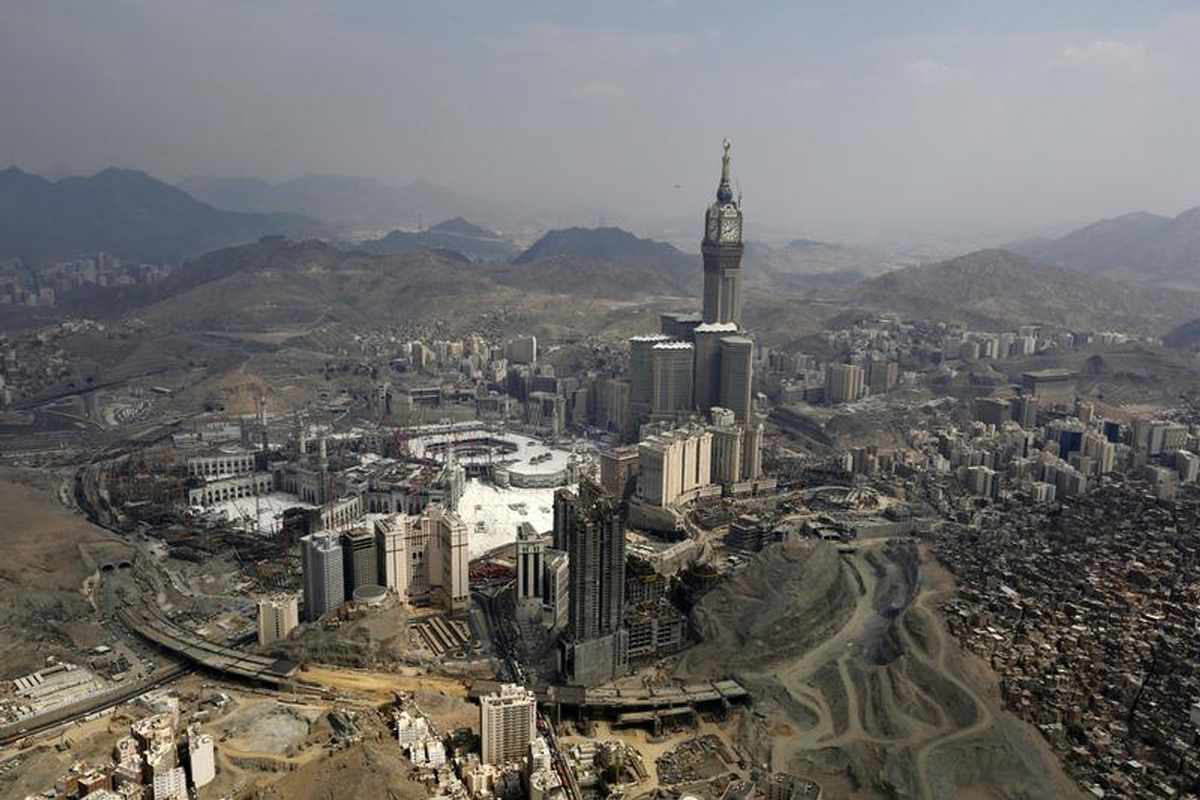 Jeddah: Prince Khalid Al-Faisal, Advisor to the Custodian of the Two Holy Mosques, Governor of Makkah Region, inaugurated, on the sidelines of the Digital Region Projects Exhibition, the prototype of public transport bus in Makkah, which contributes to serving citizens as well as pilgrims and visitors of the holy city through introducing an integrated service system in line with the Kingdom's vision 2030. Prince Khalid Al-Faisal was briefed on the operational mechanism of the new transportation system, which aims to accommodate the transportation needs resulting from the expected growth in the population in Makkah and in the number of visitors to the Grand Holy Mosque and the holy sites, support economic development in Makkah, and provide easy access to the Grand Holy Mosque and other mosques in the city as well as the educational and health facilities, commercial and recreational areas, and contribute to reducing pollution and protecting the environment by reducing dependence on small cars as a means of transportation. The bus network consists of two stages where the first phase will consist of 12 lines and approximately 83 stops, in which medium-sized buses are used, while the other five lines will be express lines with dedicated tracks, a 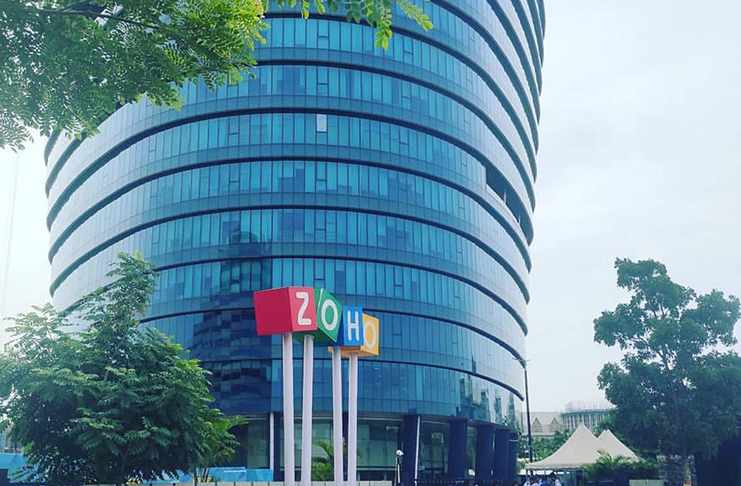 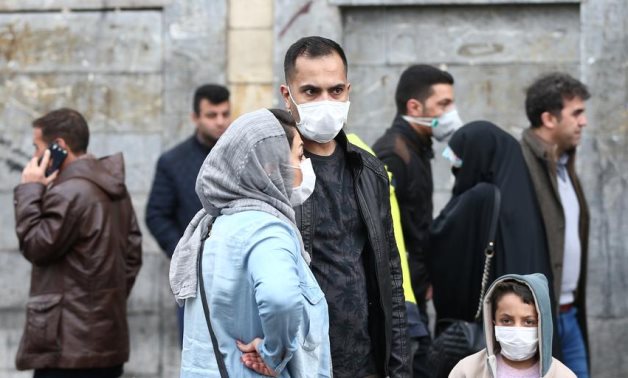 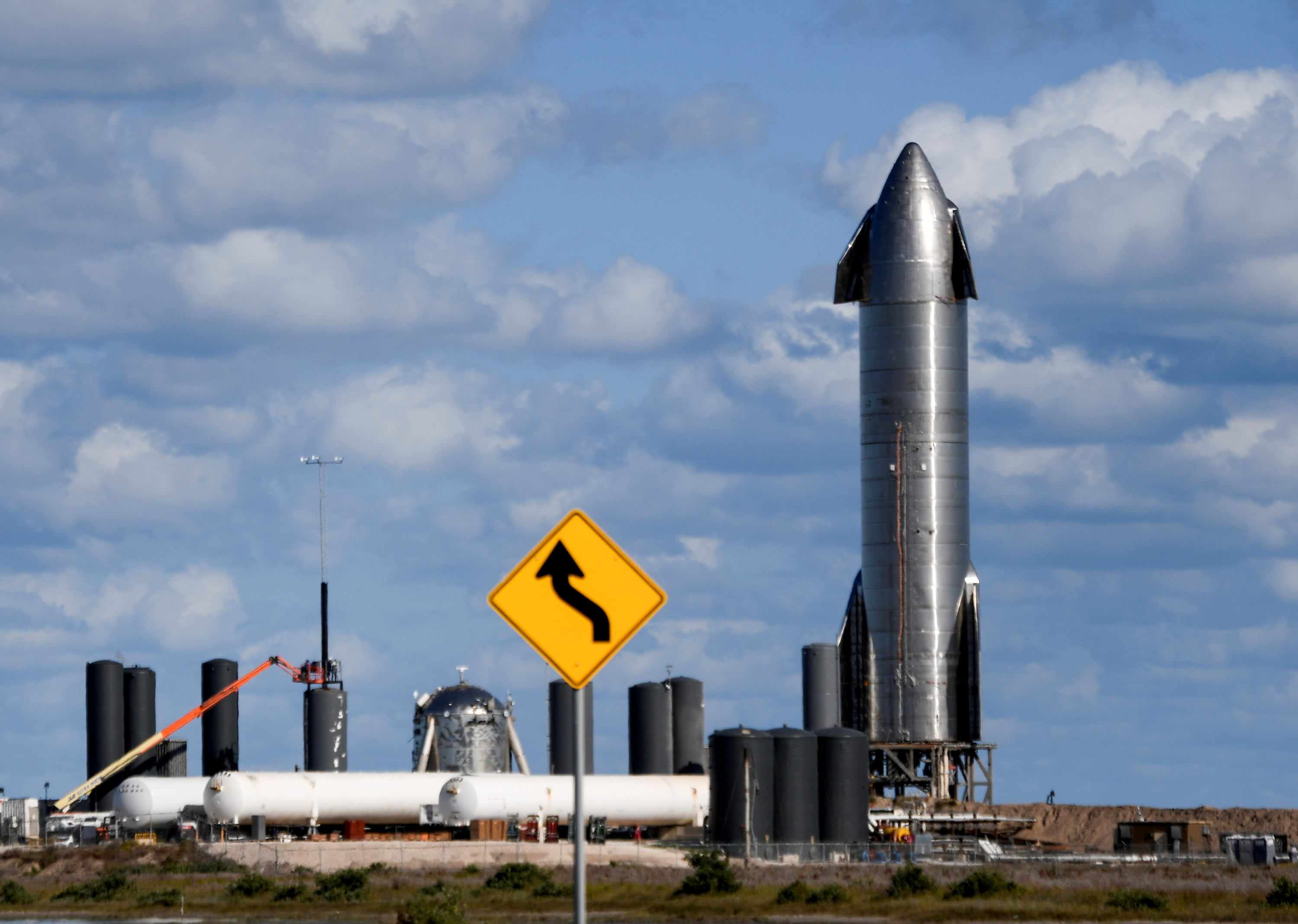 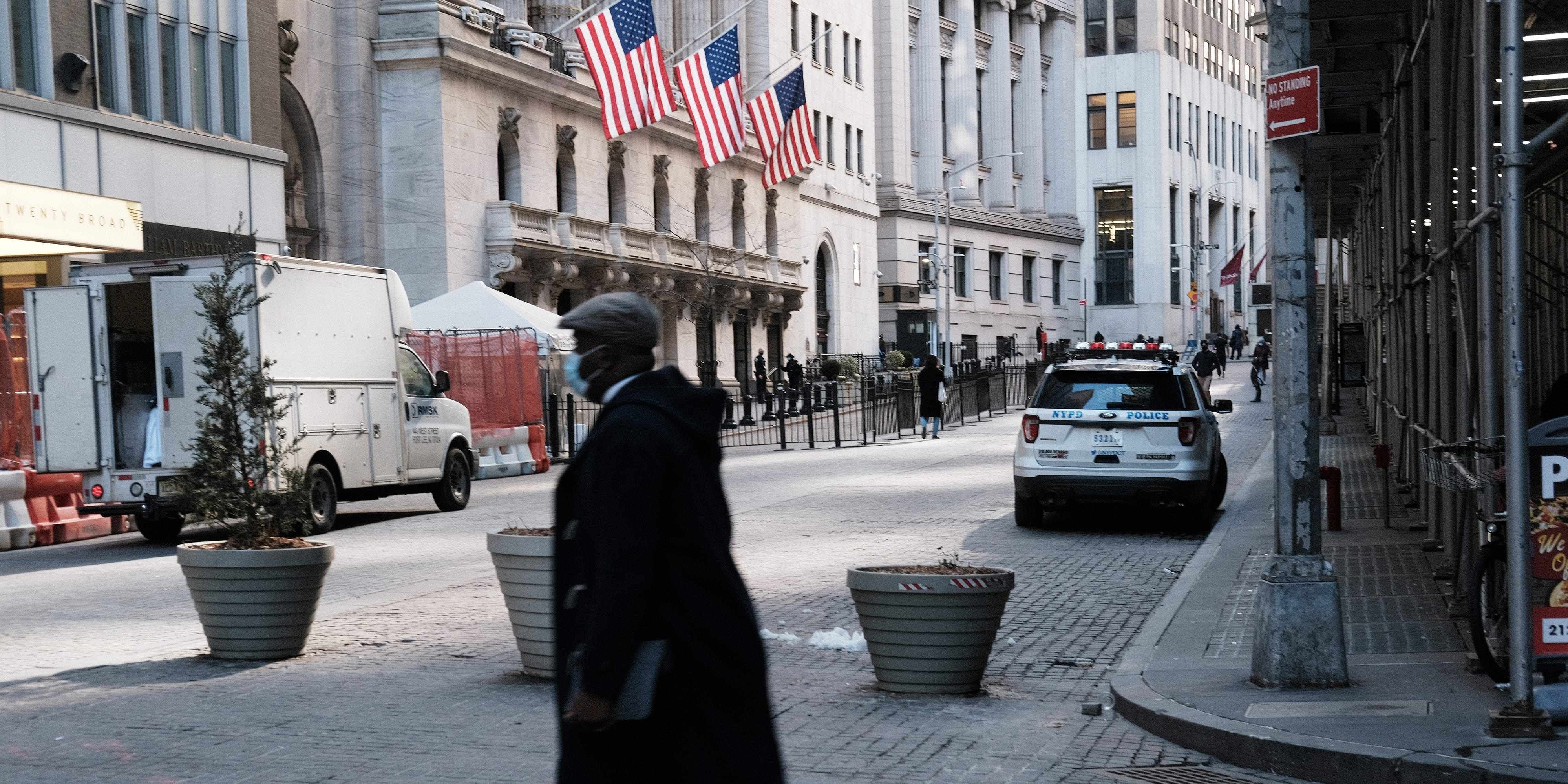 10 things you need to know before the… 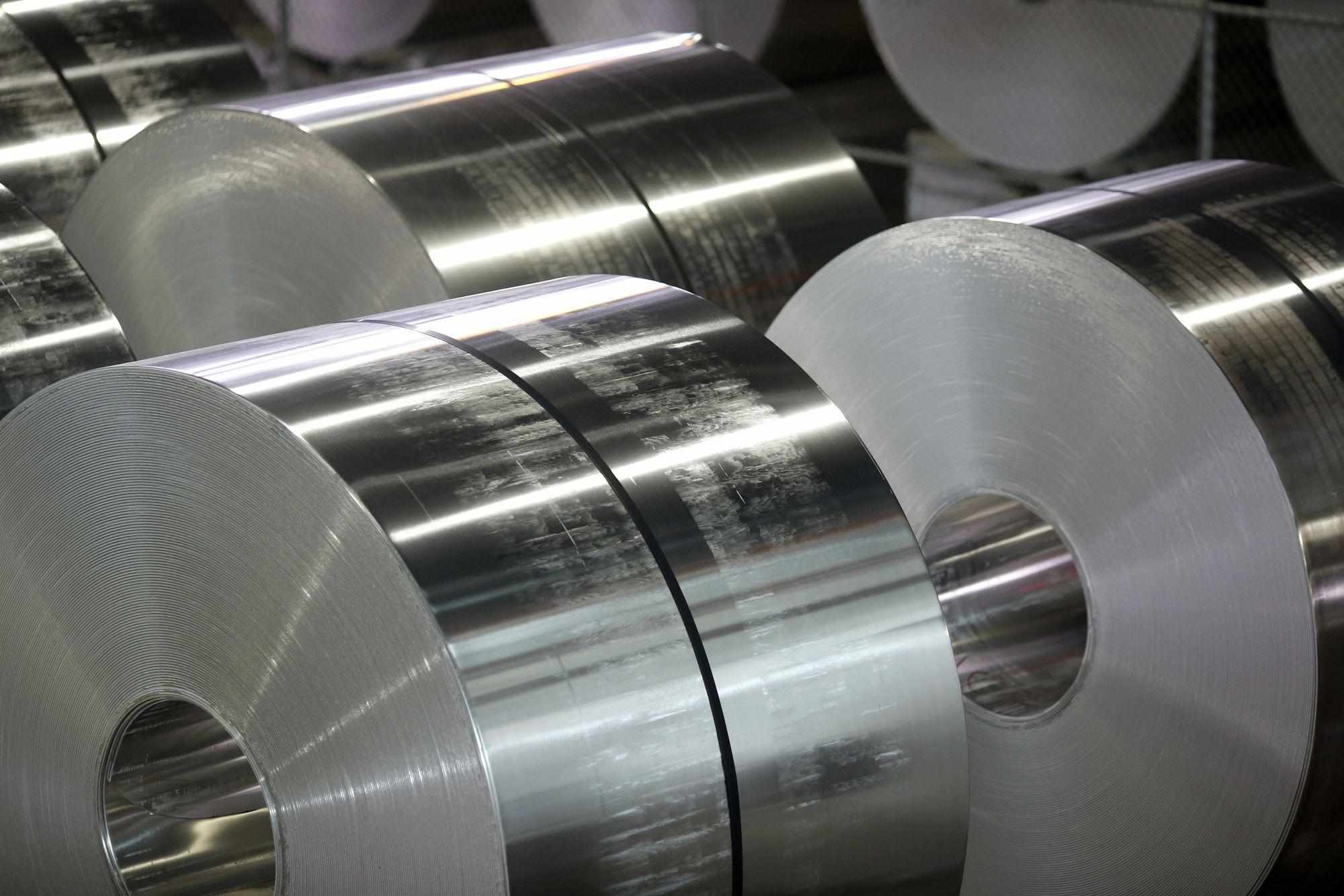