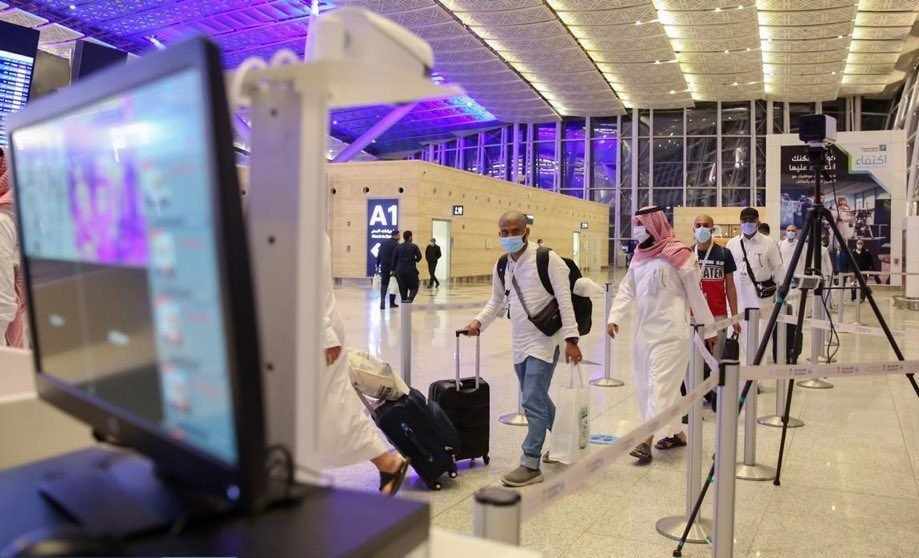 Saudi’s General Authority of Civil Aviation (GACA) has issued new regulations regarding the entry of airline passengers from destinations not on the kingdom’s banned list. A non-vaccinated individual or someone who has received only one dose of the approved vaccines in the kingdom who submits a negative Covid-19 PCR test taken within 72 hours before departure for Saudi, will need to undergo institutional quarantine only for five days. GACA also stated that an individual who has taken a Covid-19 vaccine not approved in Saudi Arabia will also need to submit a negative PCR test – taken within 72 hours before departure – and undergo five days of institutional quarantine. In both cases, the individual will need to take two PCR tests post-arrival in Saudi – the first within 24 hours of landing and the second on the fifth day of the institutional quarantine. The quarantine will end with the second negative PCR result, taken in Saudi Arabia. GACA stressed that residents who have taken only one dose of the vaccine must take the second one in the kingdom after the end of the institutional quarantine. It also stated that those who have taken vaccines approved by the WHO, but not