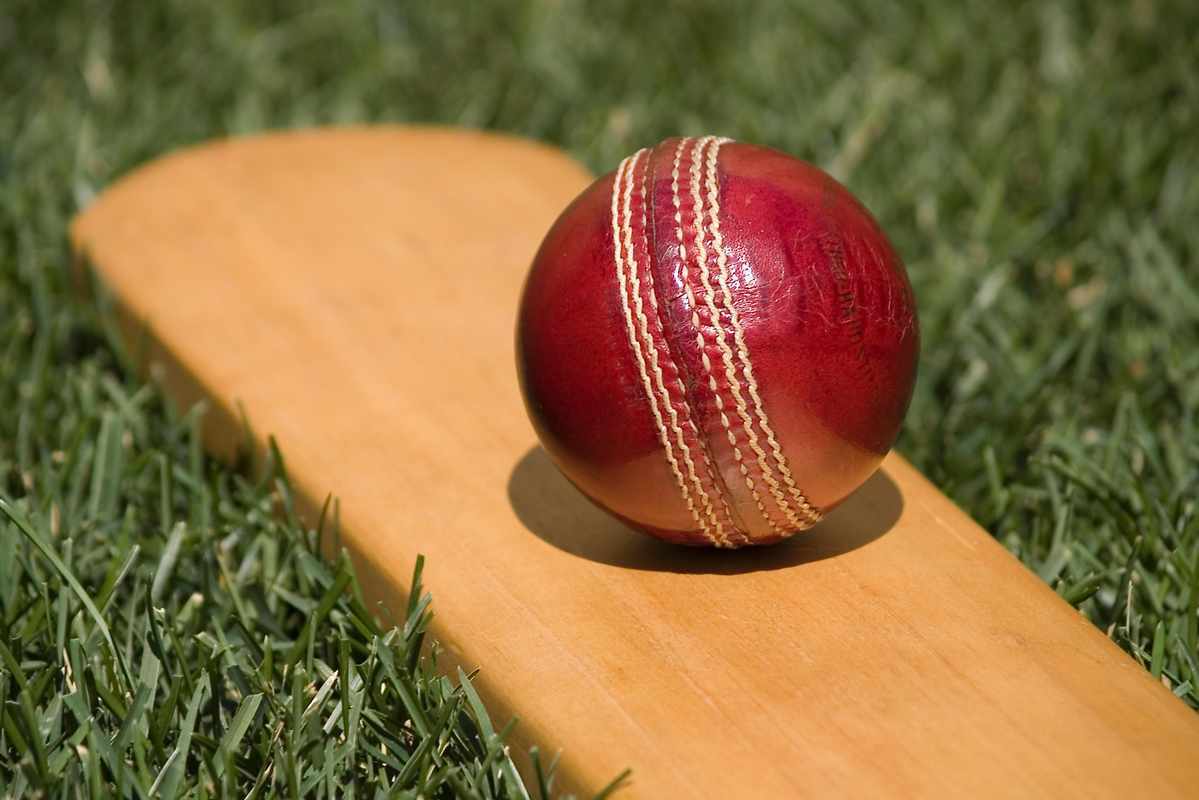 Former United Arab Emirates (UAE) wicketkeeper Gulam Shabbir has been banned from all forms of cricket for four years after admitting breaching six counts of the International Cricket Council's (ICC) anti-corruption code, world cricket's governing body said on Monday. Shabbir failed to disclose to the ICC anti-corruption unit "the full details of attempted approaches to engage in corrupt conduct" in relation to matches against Nepal and Zimbabwe between January and April 2019. Others breaches include the failure to report an approach made to a team mate and refusing to surrender his mobile devices during investigation. "(Shabbir) was expected to understand his responsibilities as an international cricketer. He attended at least three anti-corruption education sessions in which players were reminded of their obligations to report any approaches," said Alex Marshall, general manager for the ICC integrity unit. "Although he was cooperative when interviewed and expressed remorse, it is only appropriate that he be banned so that a strong message goes out to other players and potential corrupters." The 35-year-old Shabbir, who retired from international cricket in 2019, played 23 one-day internationals and 17 Twenty20 games for the UAE. (Reporting by Dhruv Munjal in Bengaluru, editing by Ed Osmond) (([email protected]; +91 9818291916;))