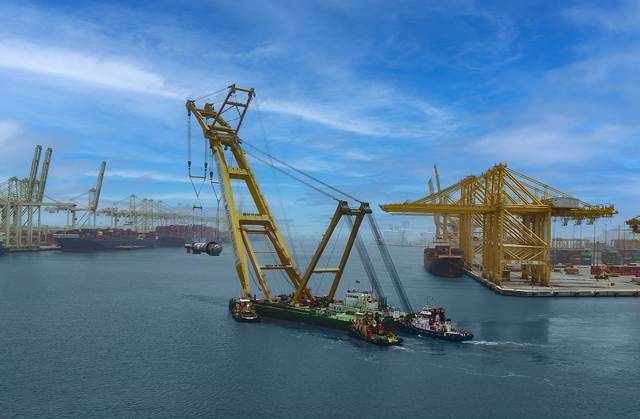 DP World UAE Region's Jebel Ali Port has transported four mega polyethylene reactors to Rotterdam, in collaboration with the CMA CGM Group, a leading company in shipping and logistics. The largest weighing of the shipment, which is one of the largest project cargoes loaded on a container ship in the Middle East, is 227 tonnes, according to a recent press release. The operation of 839 tons of cargo was handled by a floating crane from Drydocks World, a DP World Company, occupying 424 TEU slots The said: Meanwhile, the , commented: