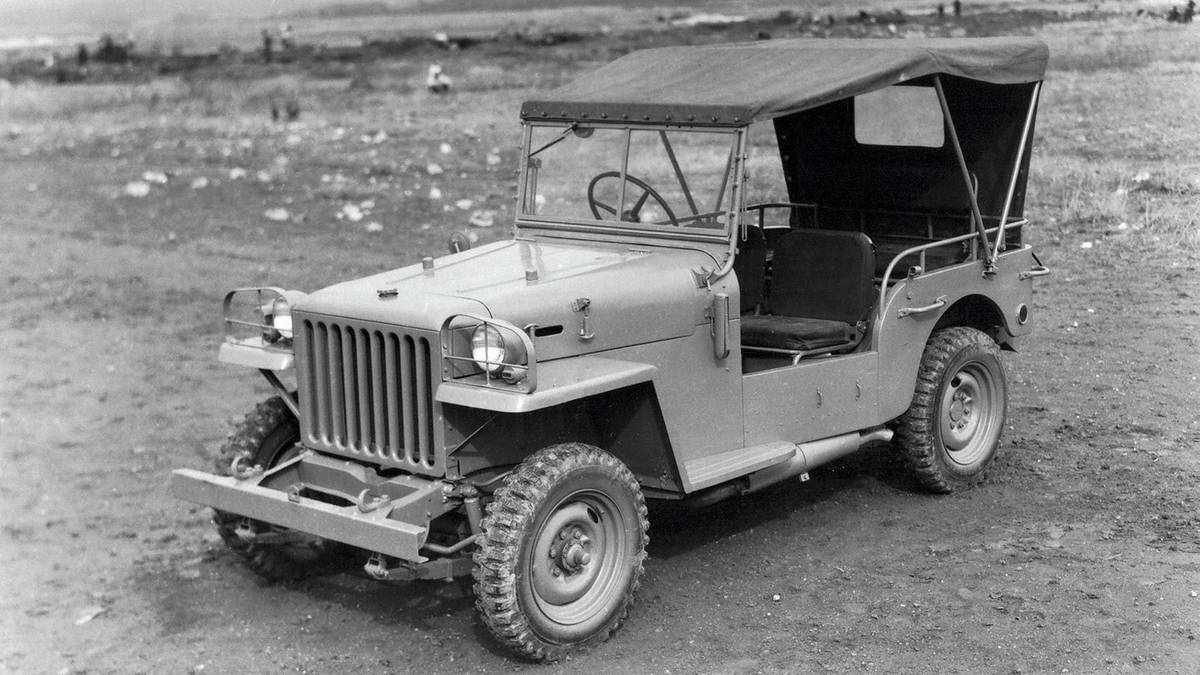 The 2022 Toyota Land Cruiser has been revealed in all its heftiness.

It’s the latest vehicle in a long line of similarly-named models with a pedigree so strong one might suggest they deserve an obligatory headlight wink from other vehicles whenever their paths cross.

This particular SUV can date its origins back to 1951, when the company developed a military-truck prototype called the Jeep BJ. It bore a distinct likeness to the US army stalwart the Willys Jeep, not least in its name, so, from 1954 onwards, after a few legal wranglings, the model was renamed the Land Cruiser.

New 2022 Toyota Land Cruiser unveiled in the UAE: the dune-buster is back

The Toyota Land Cruiser – Legend that changed the world