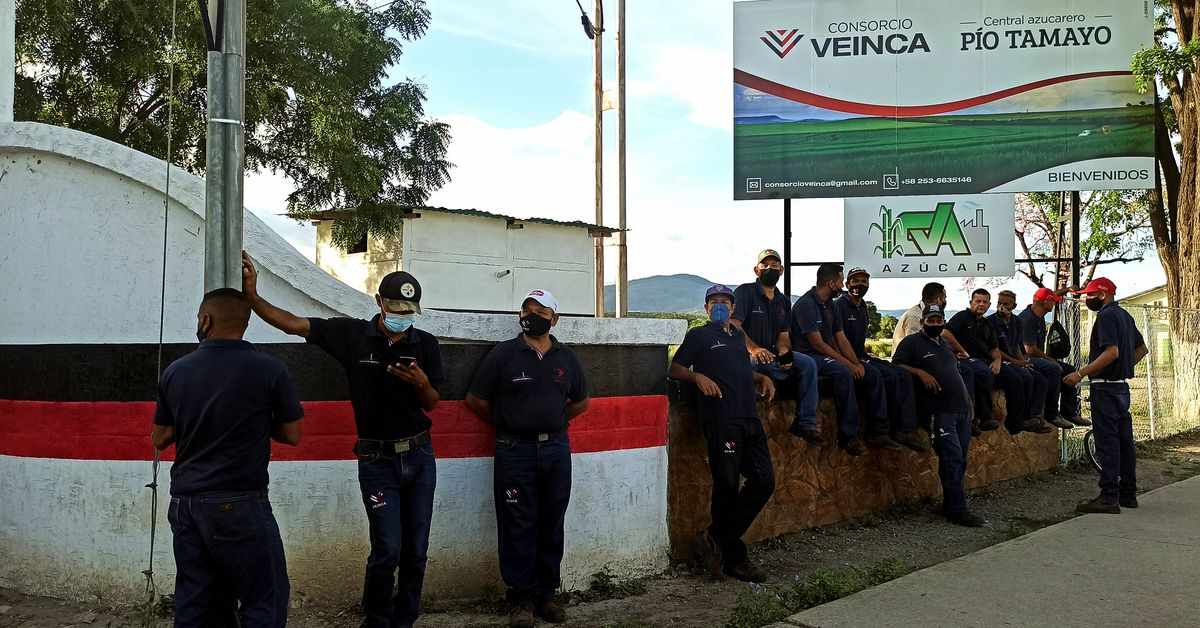 CARACAS, Sept 13 (Reuters) - Venezuela's government is allowing private firms to run at least 13 food companies that were nationalized a decade ago, according to a dozen people familiar with the situation, an effort meant to improve operations that suffered under state management.

The government of President Nicolas Maduro has maintained ownership of struggling firms that produce food ranging from corn flour and dairy products to canned tuna and seeds, but has licensed the operations to third parties in exchange for payment, according to the sources and documents seen by Reuters.

It is another instance of how Maduro has rolled back key elements of the state-led economic model of his predecessor Hugo Chavez, as part of economic liberalization that began in 2019 in response to U.S. sanctions and an economic collapse.

But the shift appears unlikely to dramatically change agricultural productivity following a decade of underinvestment and an economy in tatters from years of hyperinflation, economists.

"Government control has been losing its meaning."

The private operators must assume payroll costs and finance investments, and allocate part of their