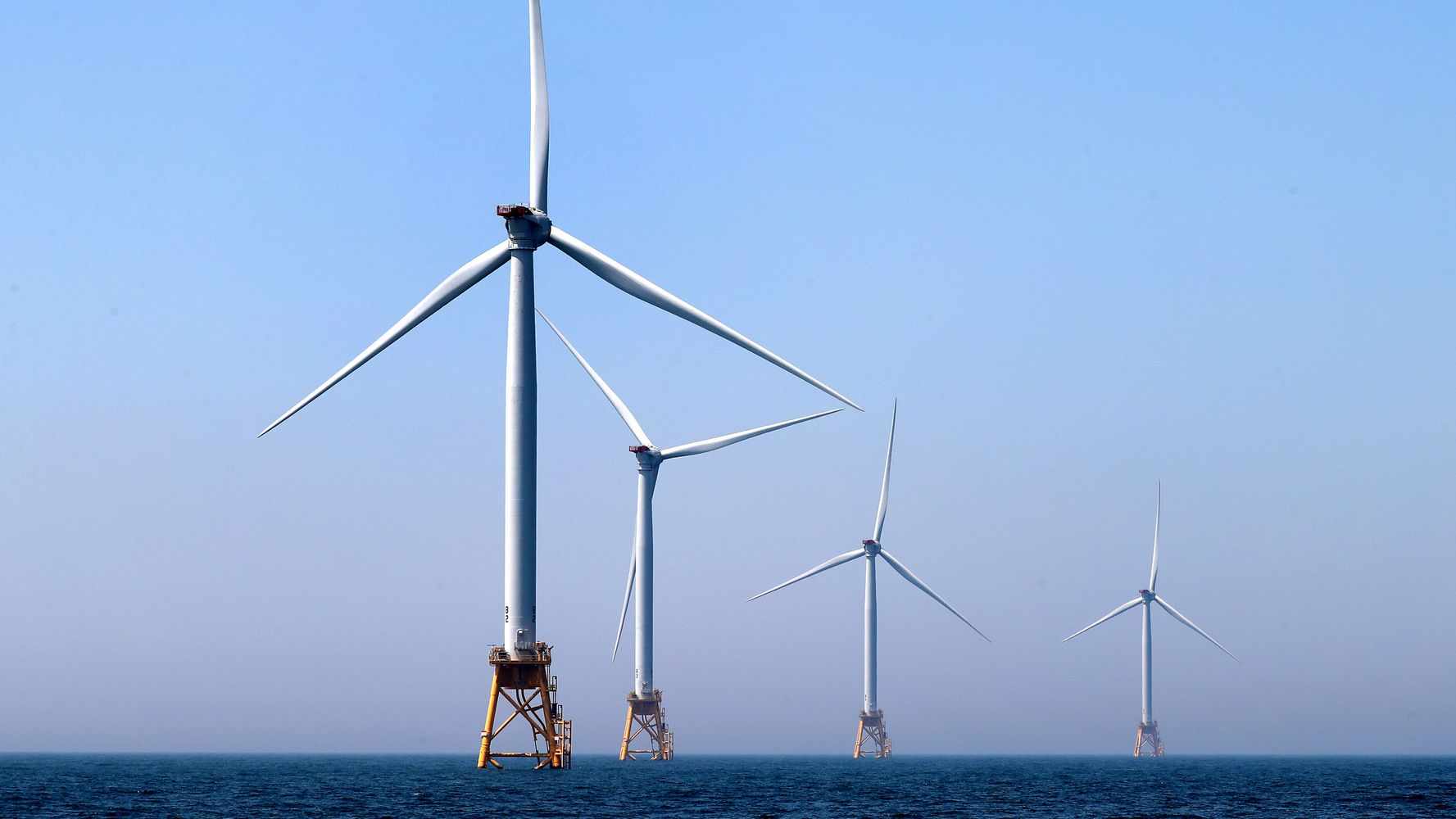 The Biden administration unveiled plans to develop large, grid-transforming offshore wind farms along much of the U.S. coastline in the coming years, a major effort to invest in renewable energy and combat the growing impacts of climate change.

Interior Secretary Deb Haaland said Wednesday the government would begin work to identify seven major zones where it could lease federal waters to offshore wind development. Auctions could take place by 2025, a major step toward President Joe Biden’s pledges to build 30,000 megawatts of offshore wind energy by 2030, an amount that would power up to 10 million homes.

“The Interior Department is laying out an ambitious roadmap as we advance the Administration’s plans to confront climate change, create good-paying jobs, and accelerate the nation’s transition to a cleaner energy future,” Haaland said. “We have big goals to achieve a clean energy economy, and Interior is meeting the moment.”