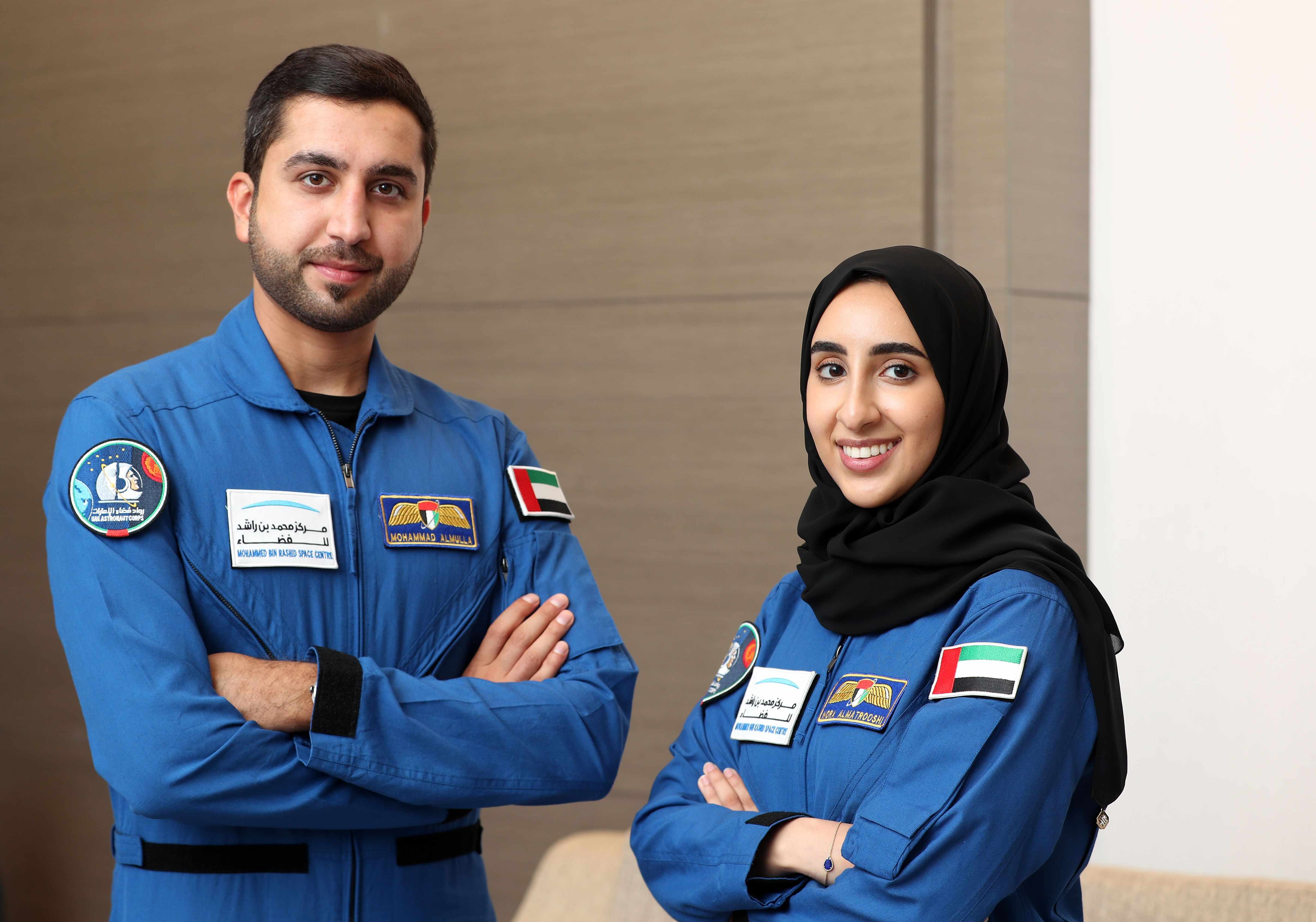 The UAE’s two new astronauts are heading to Houston next week for a two-year training programme.

They will be trained alongside Nasa’s new class of astronaut candidates, who will become eligible for space missions once they graduate, including to the International Space Station and future missions to the Moon under the Artemis programme.