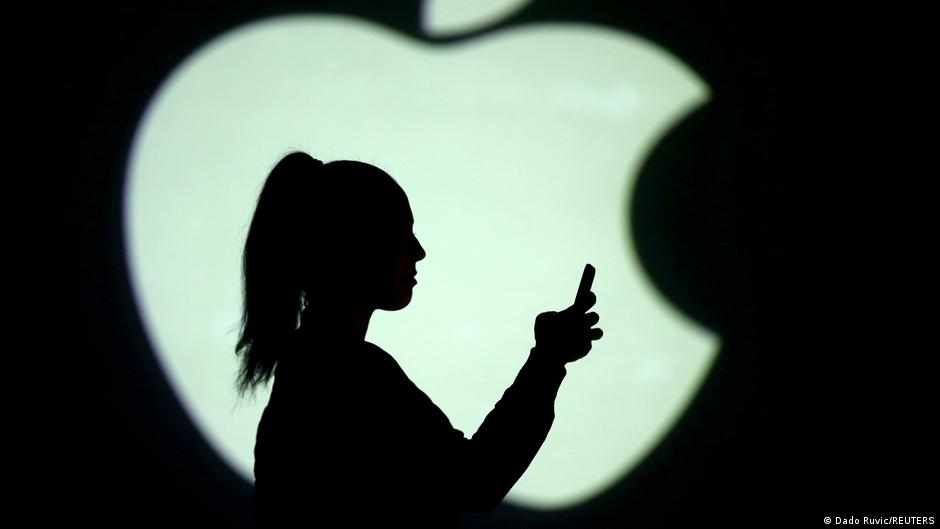 It is one of the biggest-ever competition cases against the US tech giant and could lead to hefty fines.

An Apple spokesperson rejected the accusations, saying the EU’s case was “the opposite of fair competition.”

The charges follow an EU investigation stemming from a complaint by the popular music-streaming service Spotify.

What is the EU accusing Apple of?

“Our preliminary conclusion: Apple is in breach of EU competition law,” EU Competition Commissioner Margrethe Vestager said in a statement.

The European Commission, the EU’s executive arm, said Apple’s App Store rules force rival developers to use its in-app payment system — which charges up to 30 percent commission — and prevent them from informing users of cheaper payment methods.

Vestager said this ultimately raised the cost for consumers and limited their choice.

“This is done by charging...read more...

Why Bloomberg’s Top ETF Analyst Is More Optimistic Than Ever on a U.S. Bitcoin ETF