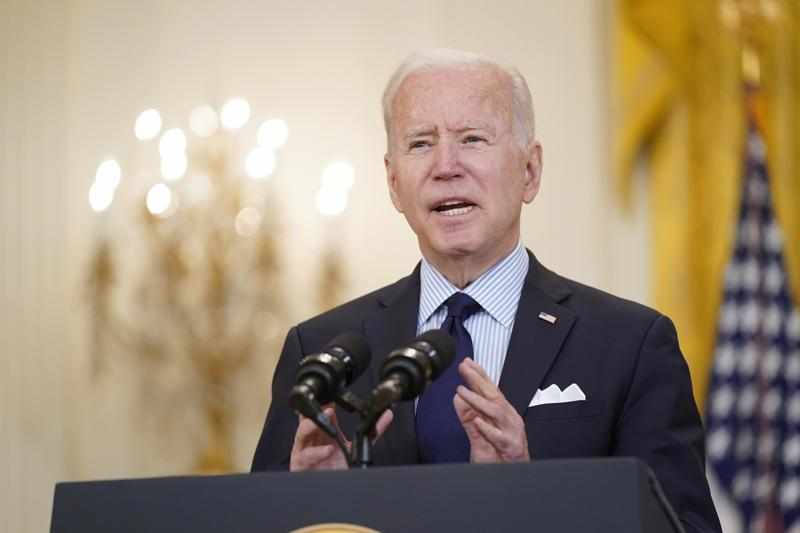 Bidenâ€™s promised economic comeback hardly stalled on Friday. But it seemed to sputter a bit with a report that found merely modest April job gains of 266,000 and complicated his new $4 trillion push for infrastructure, education and children.

The employment report failed to show that the US economy was accelerating so much as stutter-stepping along as the unemployment rate ticked up to 6.1%. Economists had projected roughly one million added jobs last month, and the modest hiring indicated that the earlier $1.9 trillion coronavirus relief package has provided an uneven boost so far.