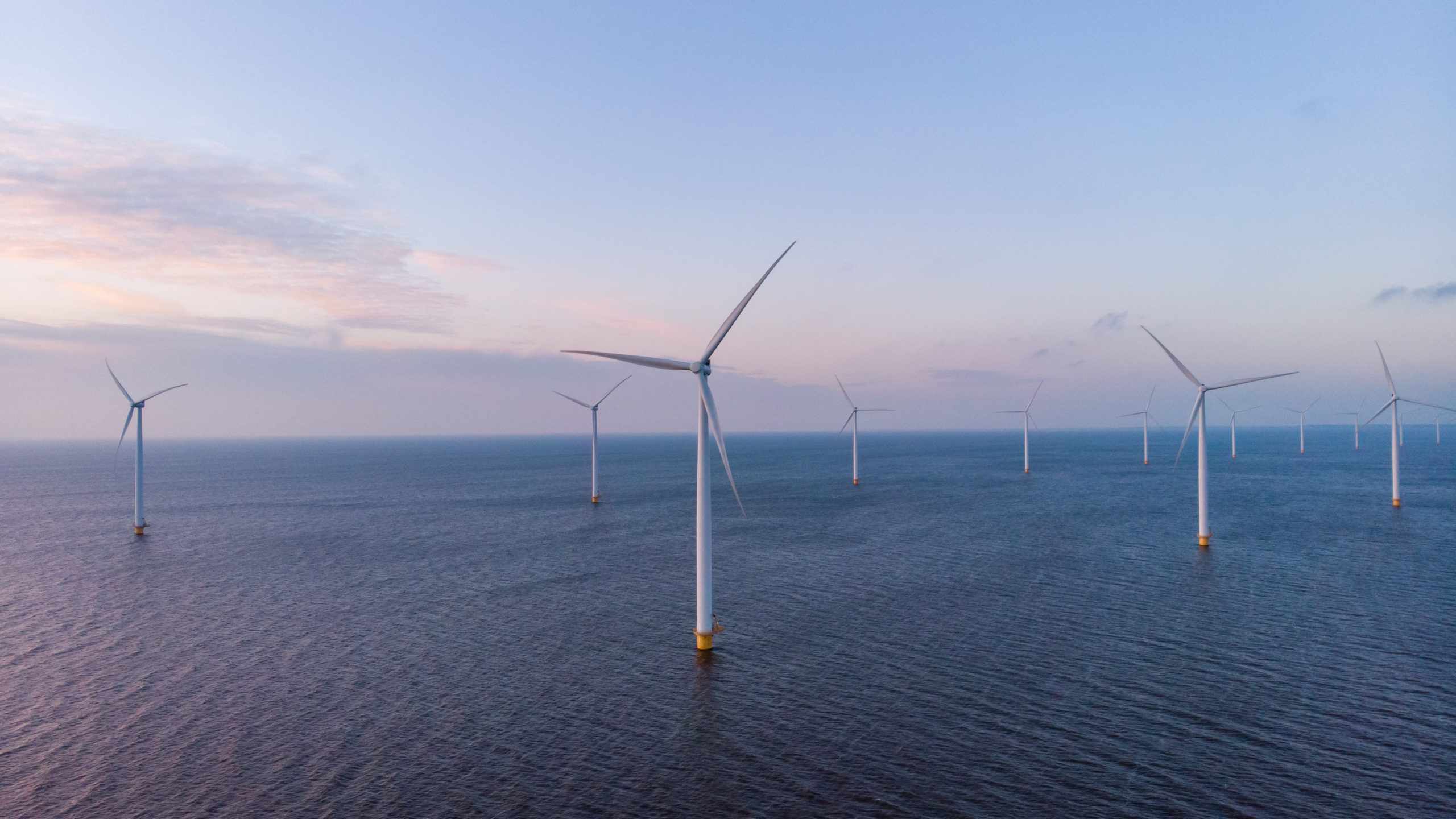 More than 70 bids have been made by companies for the ScotWind offshore leasing round, showing the country’s “scale of potential” for offshore wind development.

The huge seabed giveaway, the first in more than a decade, was launched by Crown Estate Scotland in June 2020 and has attracted 74 applications for rights to build projects across 15 areas.

Crown Estate Scotland said it is aiming to make initial offers in January 2022.

Big Oil, including Shell, BP, Total, Eni and Equinor, made some of the splashiest announcements on their bids ahead of the deadline closing last Friday.

Many traditional renewables developers, some in partnership with oil firms, also announced applications including Vattenfall, Scottish Power, Orsted and Baywa.r.e, among many others.

BP, which raised eyebrows with partner EnBW with a £900million bid for rights in an equivalent round in the Irish Sea earlier this year, said this week that, if successful in ScotWind, Aberdeen would become its global centre for excellence as part of a £10bn spending...read more...