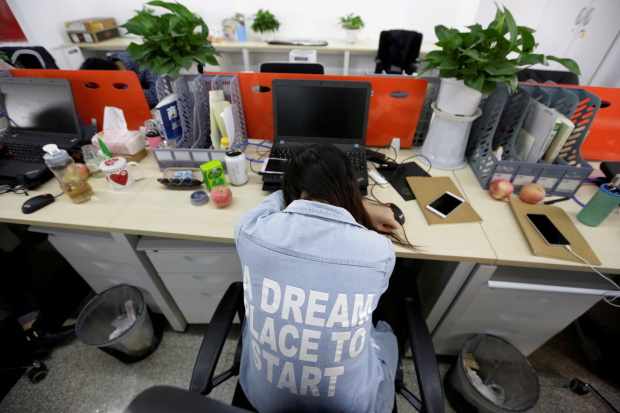 SHANGHAI: A campaign calling on workers at Chinese tech companies and other high-profile firms to log their working hours on a public internet page has gone viral, in the latest backlash against a culture of overtime.

Organised by four anonymous creators who described themselves as recent graduates, the “Worker Lives Matter” campaign calls on employees at tech firms to enter their company name, position, and working hours in a spreadsheet posted on GitHub.

As of Thursday morning, more than 4,000 people who said they worked at tech giants such as Alibaba Group Holding Ltd , Baidu Inc, Tencent Holdings Ltd and ByteDance had registered their data.