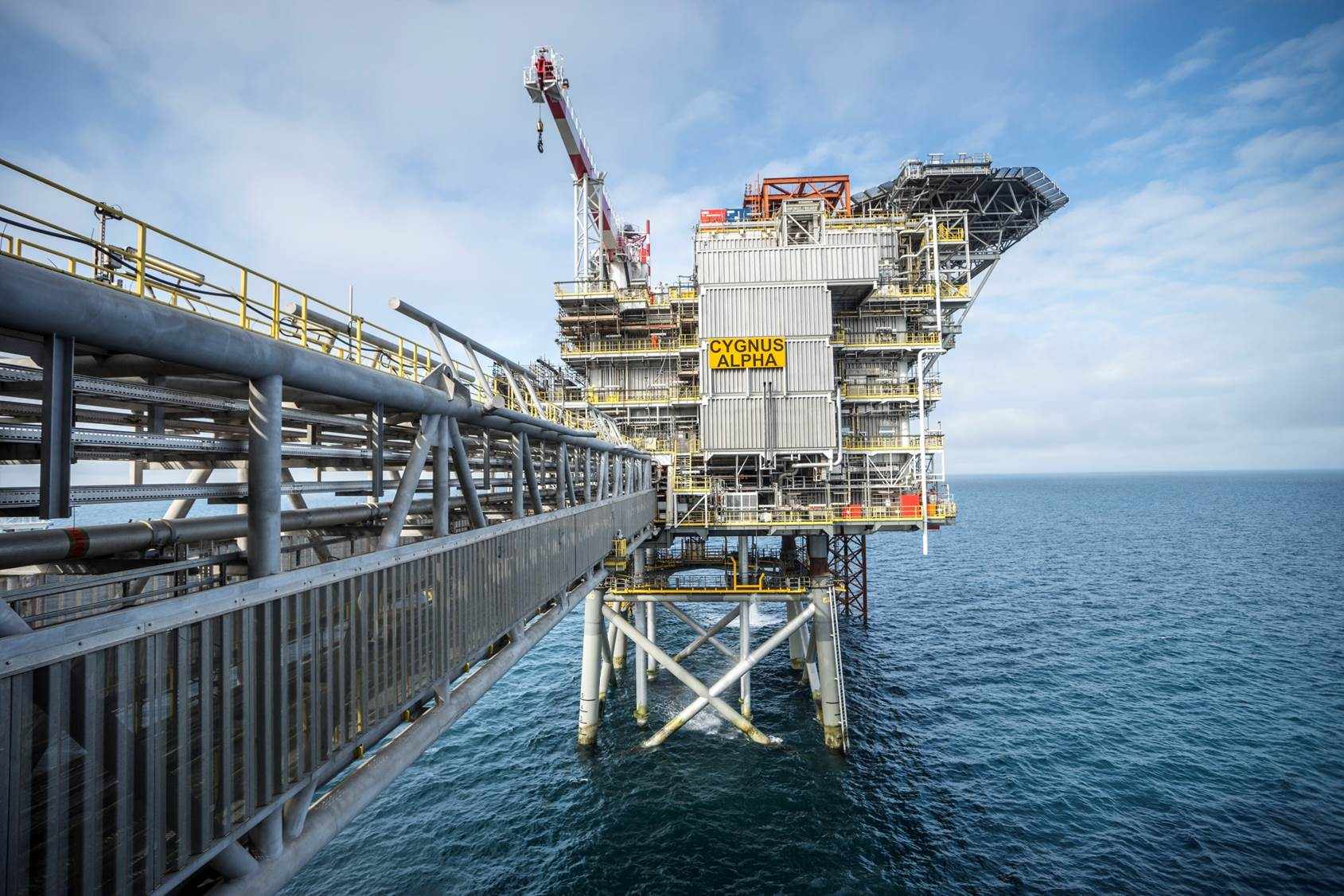 Oil and gas firms Neptune Energy and Spirit Energy have patched up their differences over the Pegasus West discovery in the southern North Sea.

Private-equity backed Neptune has bought 38.75% of Pegasus West and surrounding acreage from Spirit, which is majority owned by Centrica.

The deal means Neptune and Spirit will have the same equity split on Pegasus as they do on the nearby Cygnus gas facility – 38.75% and 61.25%, respectively.

In 2019 the Oil and Gas Authority intervened in a dispute between the two firms over the use of Cygnus – operated by Neptune – for developing Pegasus.

Spirit had hoped to tie Pegasus back to Cygnus, but Neptune blocked its path, saying the platform would not have enough capacity, at that time.

The regulator recommended that Spirit and its then-partner Halo, which has since given up its stake in the Greater Pegasus Area, should keep looking for alternative export routes.

Having brokered a deal, Neptune and Spirit will now work together to speed...read more...

Sotheby’s accepts $12.9m in cryptocurrency for Banksy’s Love is in the Air