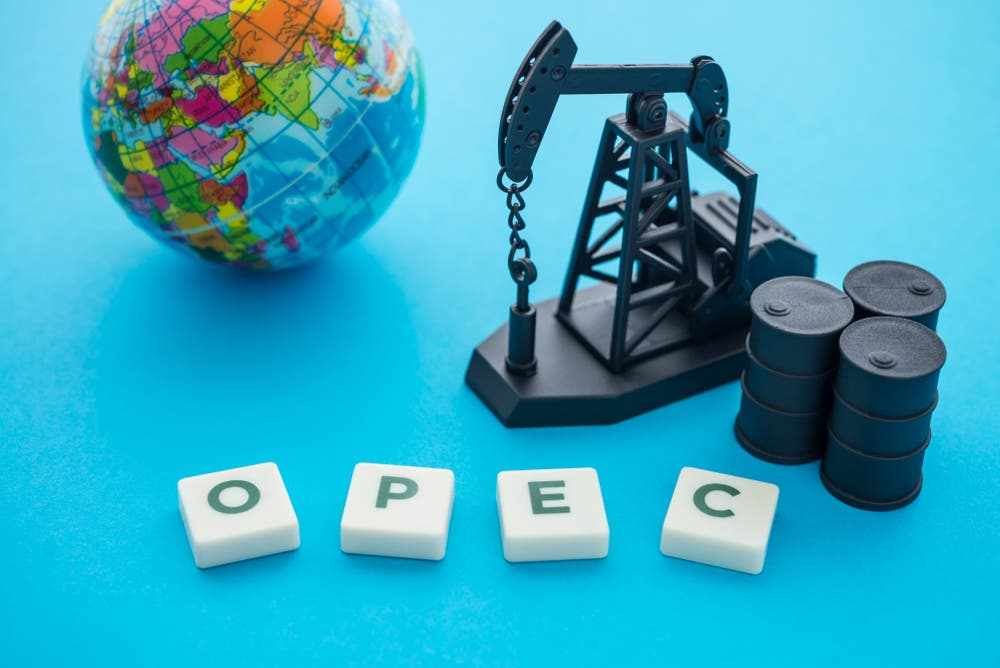 The oil cartel OPEC and its partner countries, collectively called OPEC+, have agreed on a significant increase in oil production in view of the recovery of the global economy, said dpa international.

Starting in August, the oil alliance will increase its daily production by 400,000 barrels per month, the members announced on Sunday after an online ministerial meeting.

This means that the dispute between Saudi Arabia and the United Arab Emirates (UAE), which held back an agreement a fortnight ago, is resolved for now.

The UAE had wanted a higher production quota for itself.

The situation will be looked at again in December 2021, the countries agreed.

The consequences for consumers, for example for those buying heating oil or car drivers, are difficult to foresee.