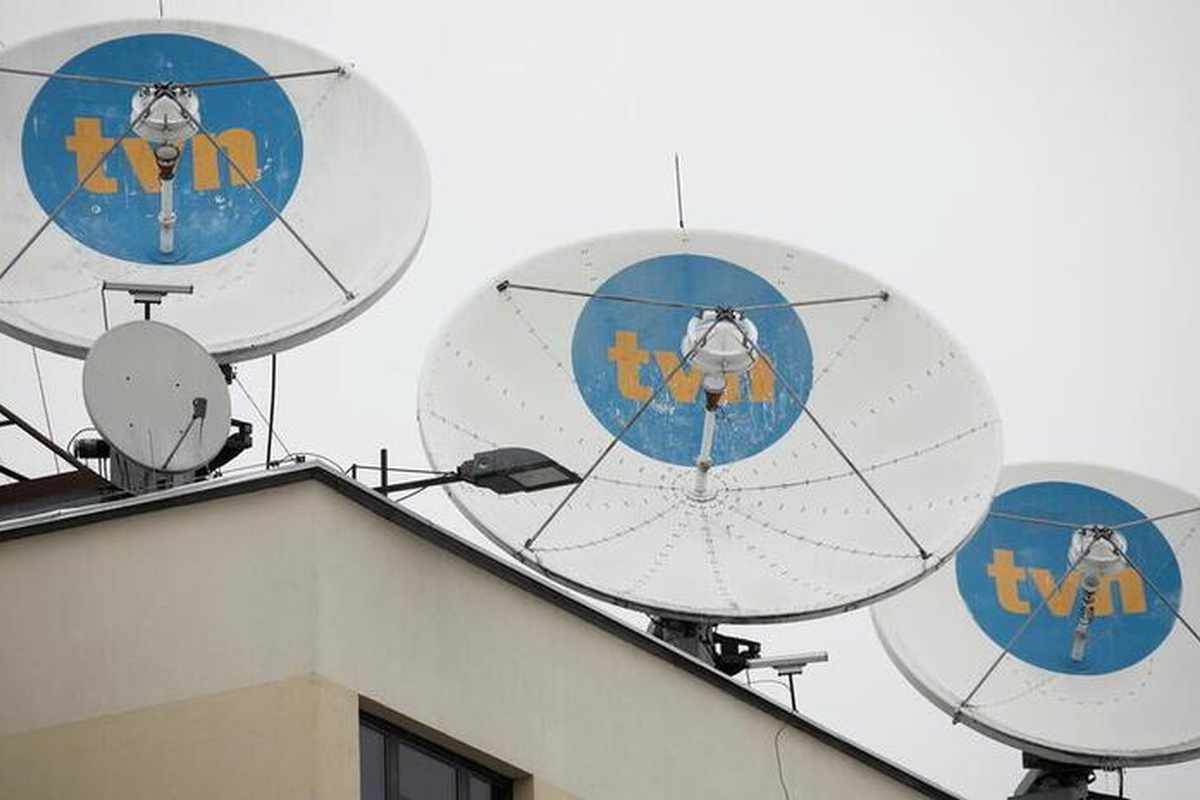 WARSAW - Poland's ruling Law and Justice (PiS) party postponed a parliamentary debate over a new media law, a senior lawmaker said on Wednesday, amid a split with allies over amendments that could see U.S.-owned channel TVN lose its licence. The proposed legislation would amend Poland's Broadcasting Act and prevent companies from outside the European Economic Area taking control of Polish radio and television stations. The proposed changes have fuelled tensions between Poland and the United States and prompted fresh criticism from Polish opposition groups that the PiS is seeking to curb media freedom. Officials from the nationalist PiS had signalled the legislation would be discussed at a parliamentary sitting that started on Wednesday, but a senior PiS lawmaker told journalists that the debate would be moved to Aug. 11. "We will not make it during this sitting," said Ryszard Terlecki, the deputy speaker of parliament. TVN, which is owned by Discovery Inc and has been critical of the government, is one of Poland's biggest TV broadcasters. Its TVN24 outlet is the most popular 24-hour news channel. The ruling nationalists have long argued that foreign groups own too much of the media in Poland, distorting public debate. Earlier this year, 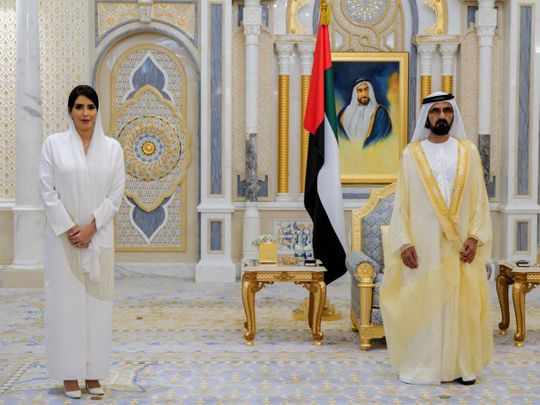 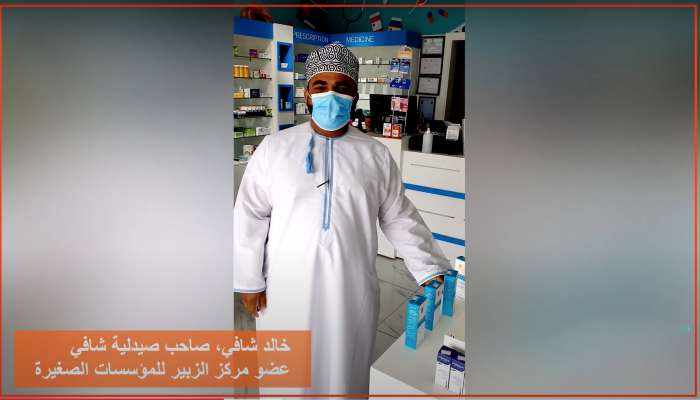 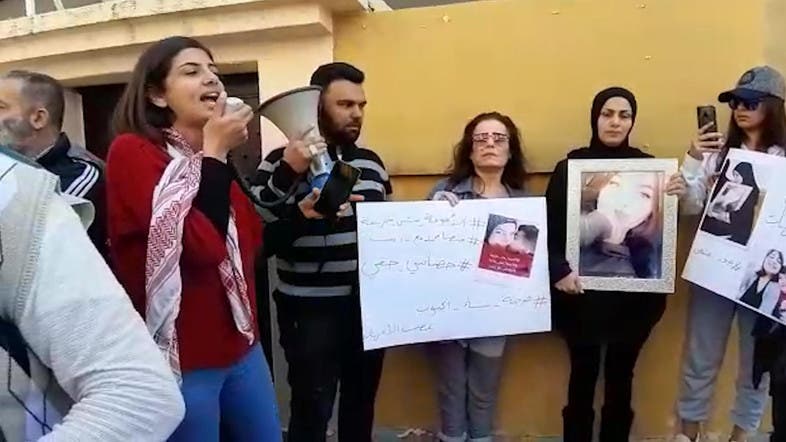 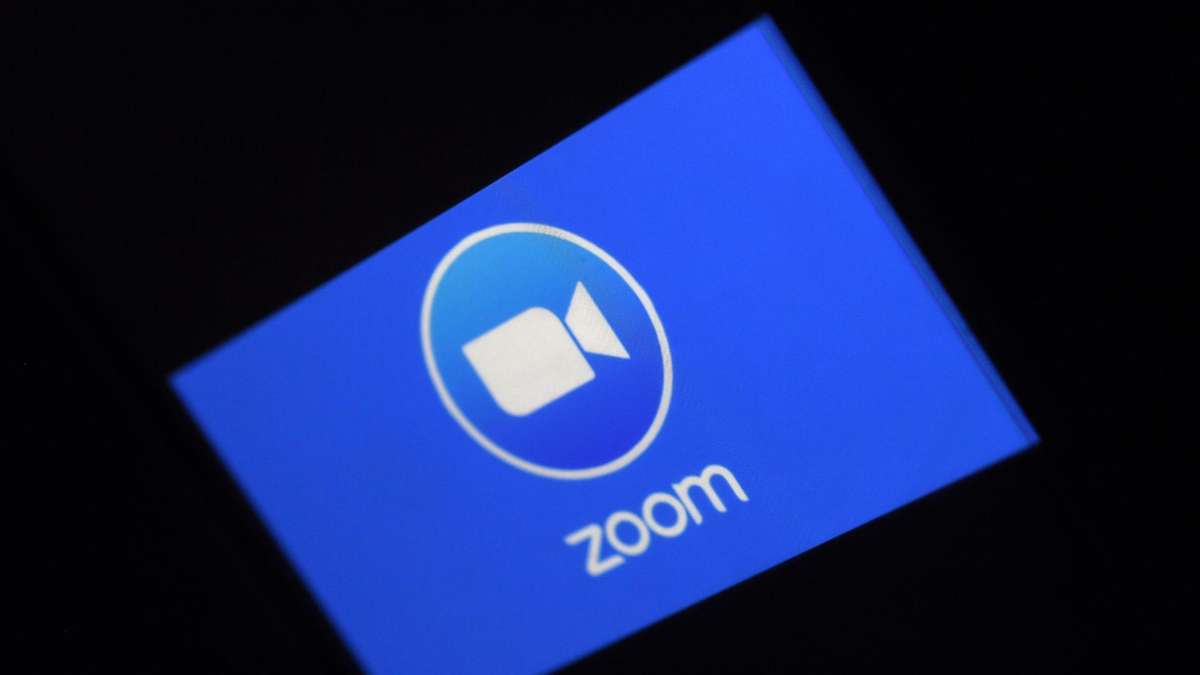 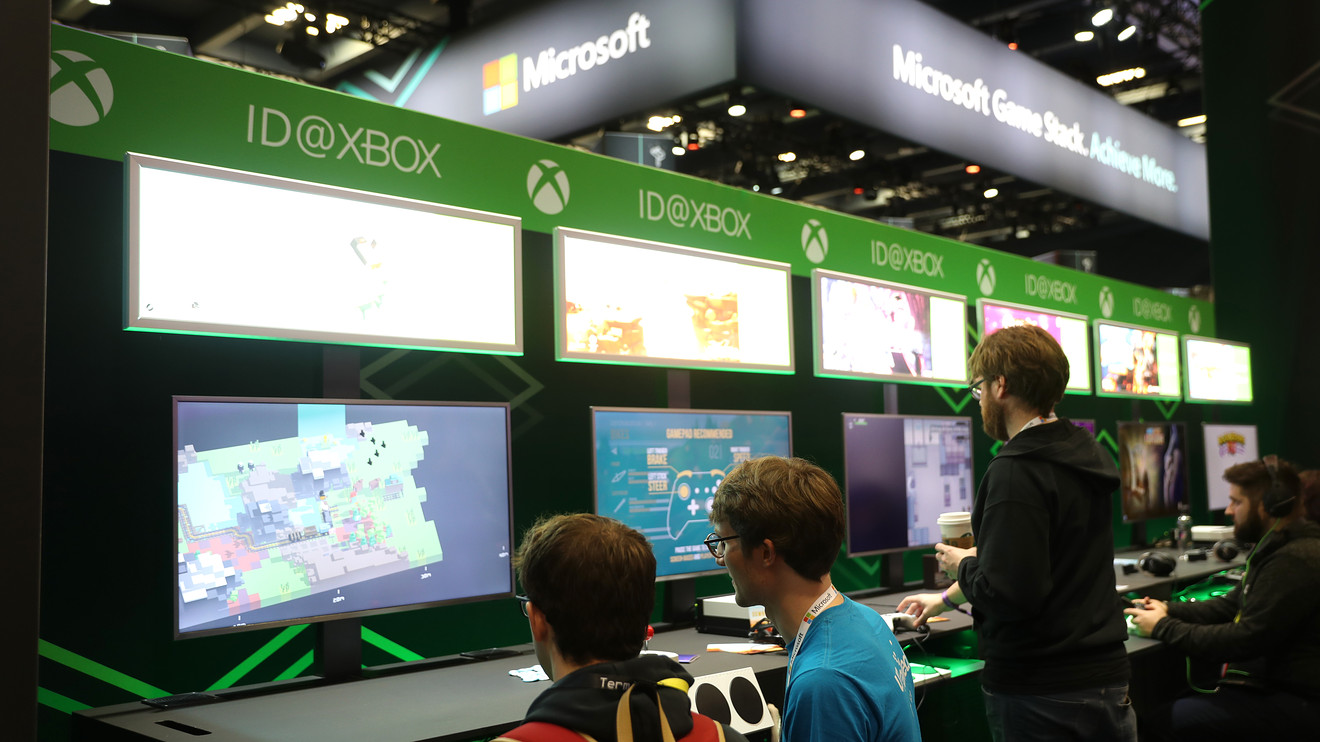 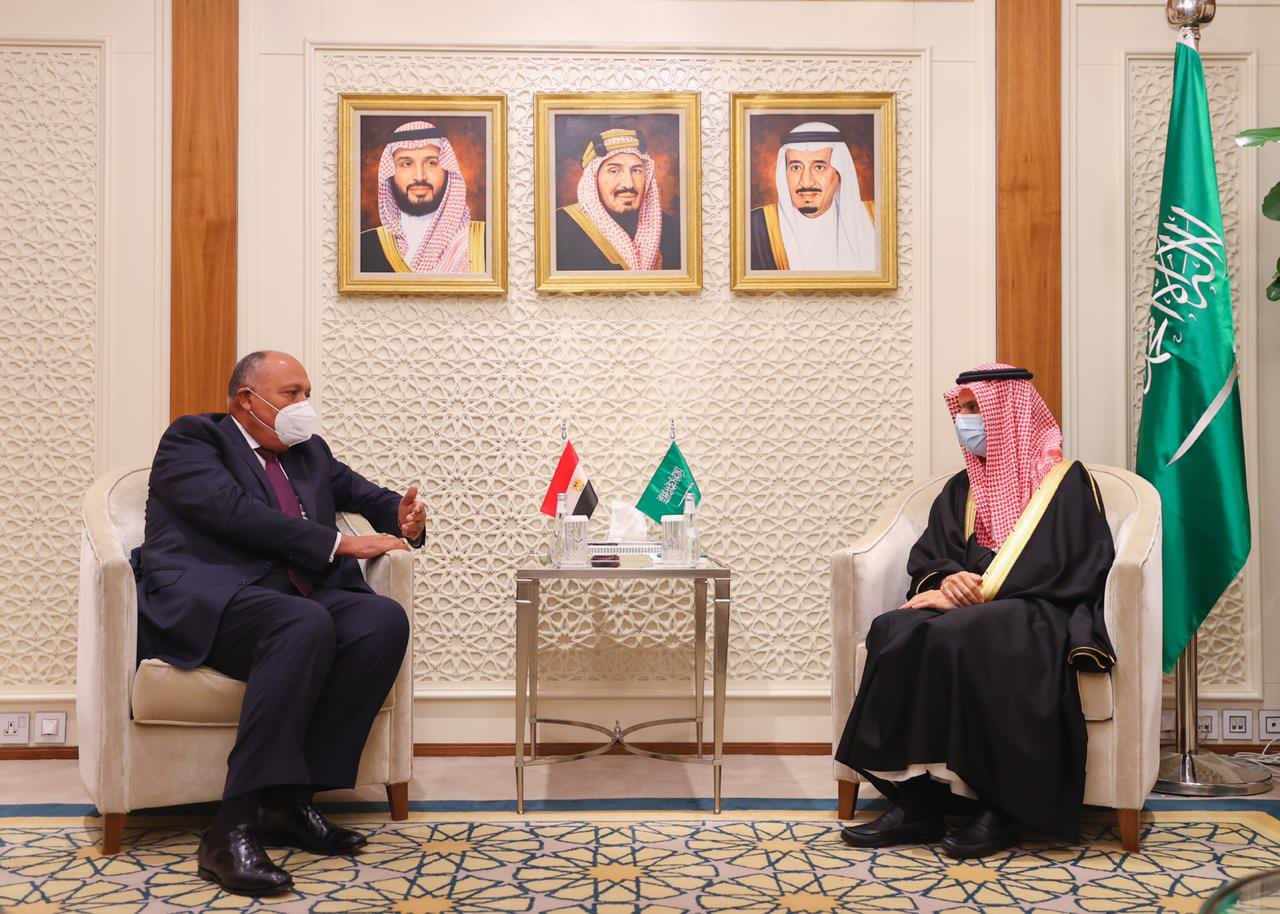 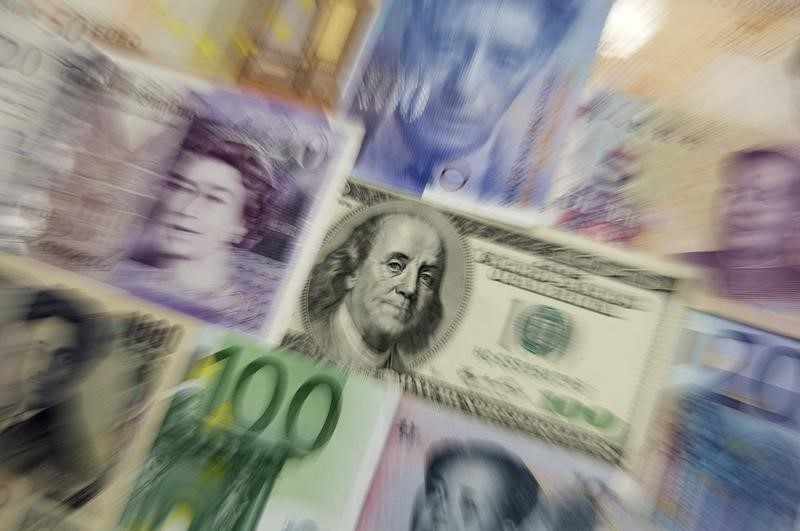