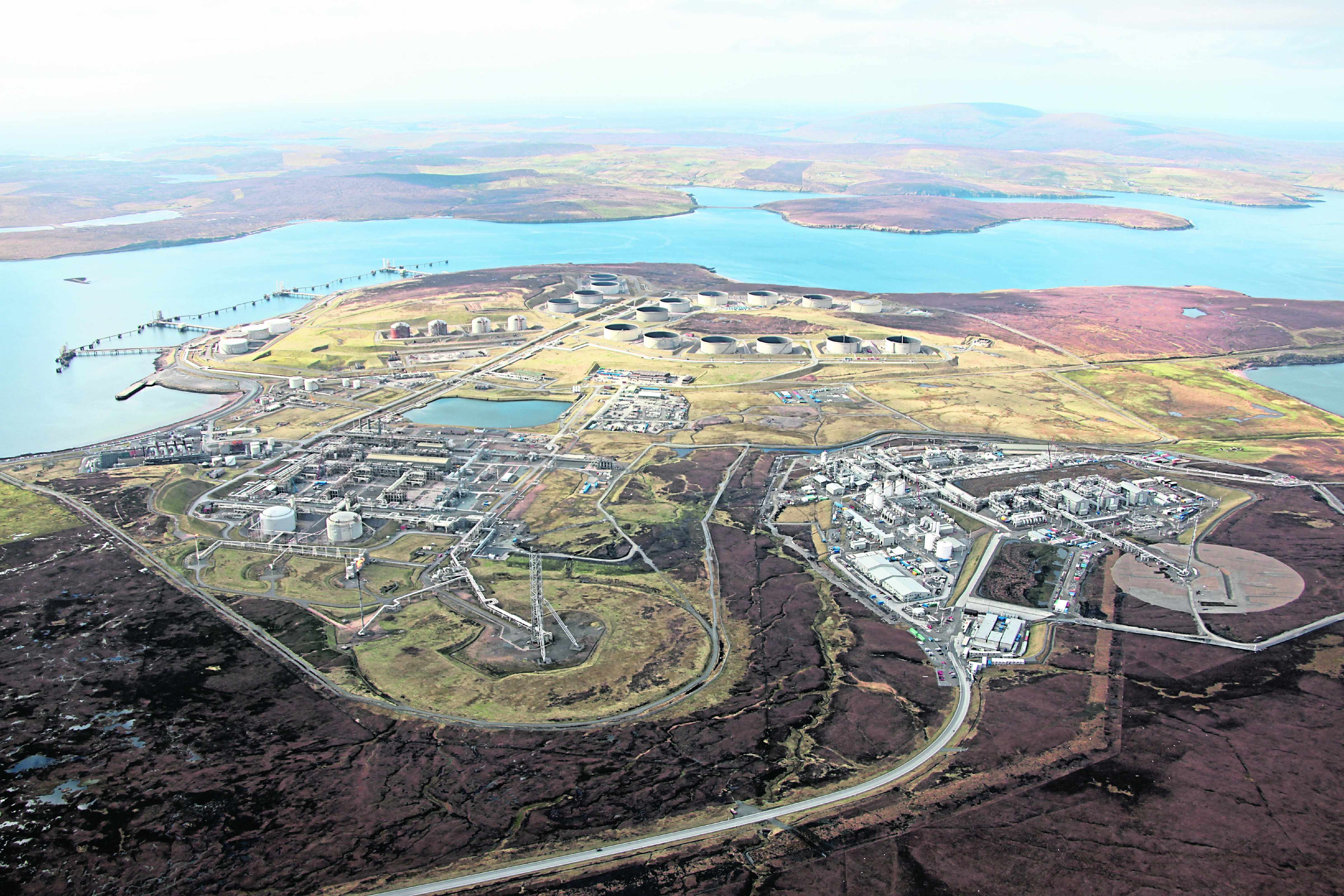 Industrial facilities operator px Group has agreed to join forces with Cerulean Winds for the development of three onshore green hydrogen production sites in the UK.

Cerulean’s ambitious, £10 billion plans centre on the construction of 200 floating wind turbines in the central North Sea and west of Shetland, with the bulk of electricity used to power offshore oil and gas platforms, lowering their emissions.

The fledgling, London-based firm’s plans hinge on Marine Scotland granting it seabed leases, “even conditionally”, by the end of the third quarter of 2021, and funding being provided.

If the proposals progress, excess power of 1.5 GWh would be diverted from the wind farms to green hydrogen plants, which would be located in St Fergus, near Peterhead, Shetland and on Humberside.

Under the agreement, px Group would be responsible for lease and ownership arrangements for the sites and for obtaining planning permissions and permitting.