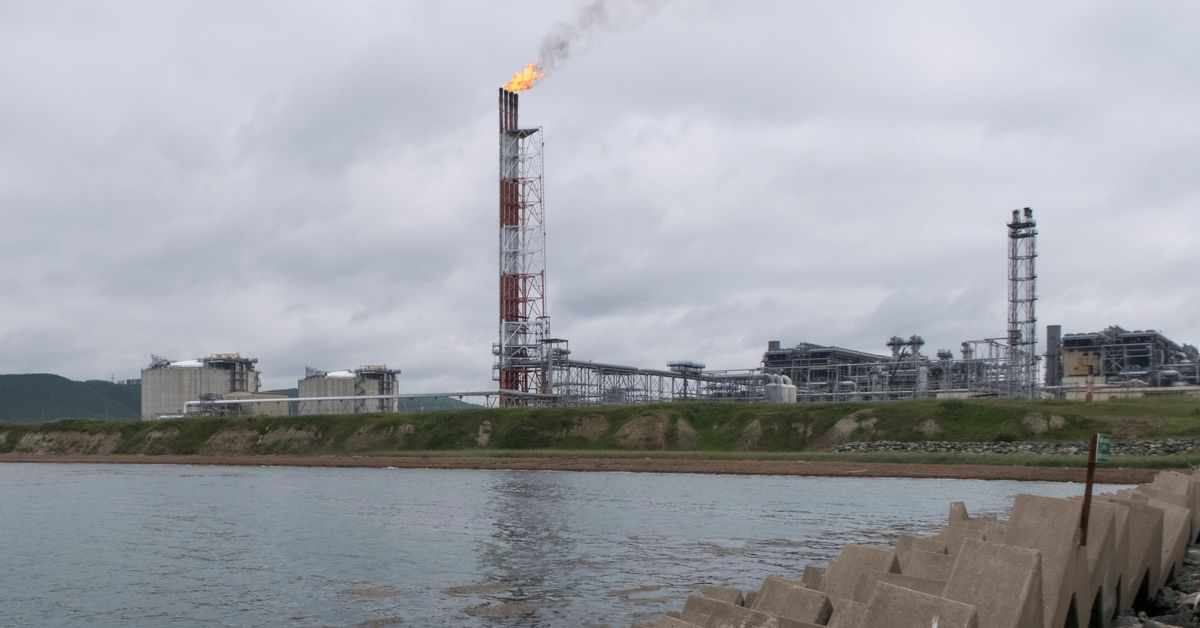 YUZHNO-SAKHALINSK, Russia, July 21 (Reuters) – The Russian Pacific island of Sakhalin is close to a cooperation agreement with a Japanese company on carbon capture and storage technology as it moves to carbon neutrality by 2025, the regional governor told Reuters.

Russia aims to make Sakhalin carbon neutral by 2025, the first region to do so in the country, and as the island needs to move quickly in adding renewable resources amid depleting fossil fuels. read more

“The regional government is preparing to sign a cooperation agreement with a well-known Japanese company,” Valery Limarenko said in emailed comments. He did not provide other details.

The company has worked out an “ecological LNG” strategy, Limarenko said, to cut its carbon footprint and supply carbon-neutral fuel.

The region would introduce quotas for greenhouse gas emissions from two dozen companies operating on the island, in two steps: businesses...read more...