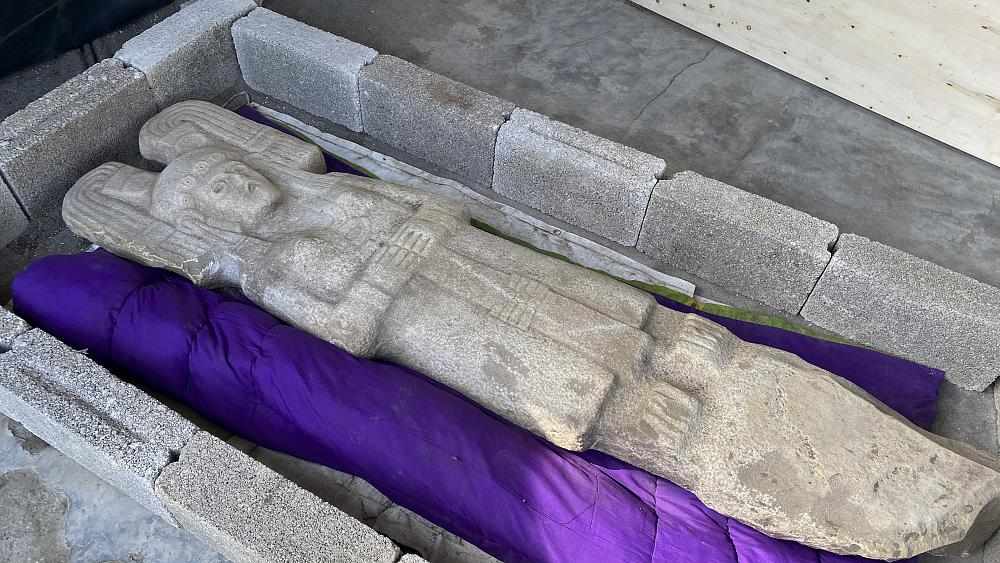 A replica of a pre-Hispanic sculpture of an indigenous woman, known as “The Young Woman of Amajac”, was chosen on Tuesday to replace a statue of Christopher Columbus on Mexico City’s most prominent boulevard, Paseo de la Reforma.

The capital’s mayor announced that a larger version of the statue would be installed to end a year of debate as Mexico is erasing symbols of the Spanish colonial era.

The statue was unearthed in January in Hidalgo Amajac, near Mexico’s Gulf coast, and got its name after the village where she was found buried in a field.